Last September, LANCO frontman Brandon Lancaster and his wife, Tiffany, welcomed their first child — a daughter named Elora. Seven months into fatherhood, Lancaster’s still learning the ropes, but he’s about to be resident expert: Drummer Tripp Howell and bassist Chandler Baldwin are both expectant first-time dads who will add babies to the LANCO crew within the month.

“Like, maybe in the next couple days!” Lancaster tells Country Now excitedly, as both bandmates and their wives have fast-approaching due dates. However, he adds that both Howell and Baldwin already know not to look to Lancaster for parenting advice.

“My pet peeve is when people try to tell you what to do,” he explains with a laugh. “I’m sorry — just because you have a kid doesn’t mean you know what you’re doing. I’ve definitely told them, ‘If you have questions, I will tell you my experience!’ But I still don’t totally know what I’m doing! You figure it out as you go. And every kid is different.”

After all, he adds, he’s still processing the life-changing experience of becoming a dad himself. At seven months old, Elora has spent her entire life in a pandemic, meaning that Lancaster’s been able to devote most of his time to learning how to be her parent.

“That has been my pandemic life, which has been really great. It’s been a huge silver lining in this whole thing, you know — we haven’t been able to be on the road, but I’ve been able to have nothing but time at home to be with my daughter,” he explains, adding that the experience has changed him as a musician as well as as a person. 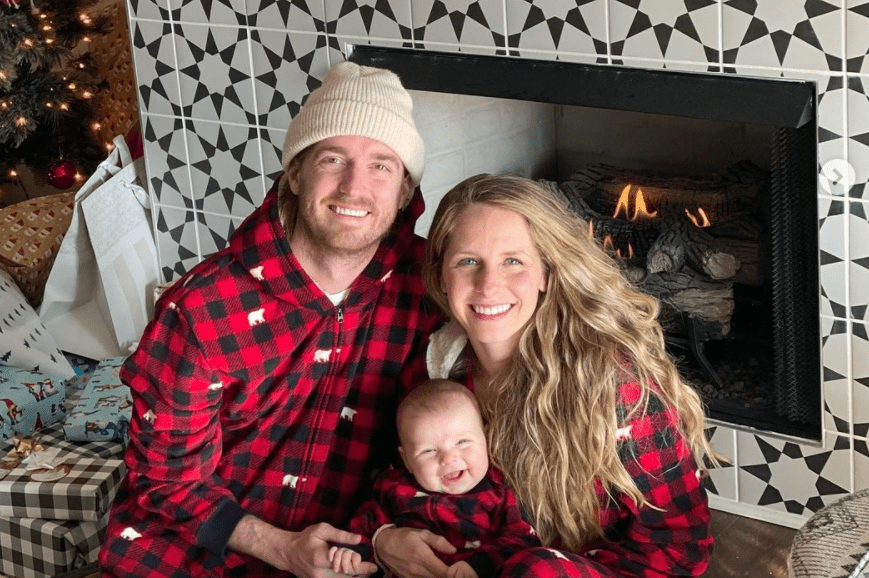 “It’s also been inspiring. [It] kinda puts writing, even, through a new lens,” Lancaster points out. “Obviously you’re not writing every song about your kid, but it does kinda put life through a new filter that’s been unlike anything else.”

Baby Elora is already showing an interest in music, through Lancaster jokes that her taste is relentlessly objective — she doesn’t show favoritism for her country star dad’s songs.

“I have some hard competition. I’m competing against ‘Twinkle Twinkle Little Star,’” he laughs. “Honestly, if she grows up and doesn’t like music at all, that’s fine. I want her to be into whatever she’s into.”

Still, he loves watching his young daughter’s fascination with all things musical.

“You can see, anytime I start playing the guitar, she completely stops whatever she’s doing and is just zoned in on that,” he says. “She loves playing piano. She has no idea what she’s doing, but I’ll sit her down at the piano and she absolutely loves hitting the things that make noise. Her favorite toy is the piano.”