Think you know everything there is no know about Laine Hardy? Think again! The Season 17 American Idol champ recently… 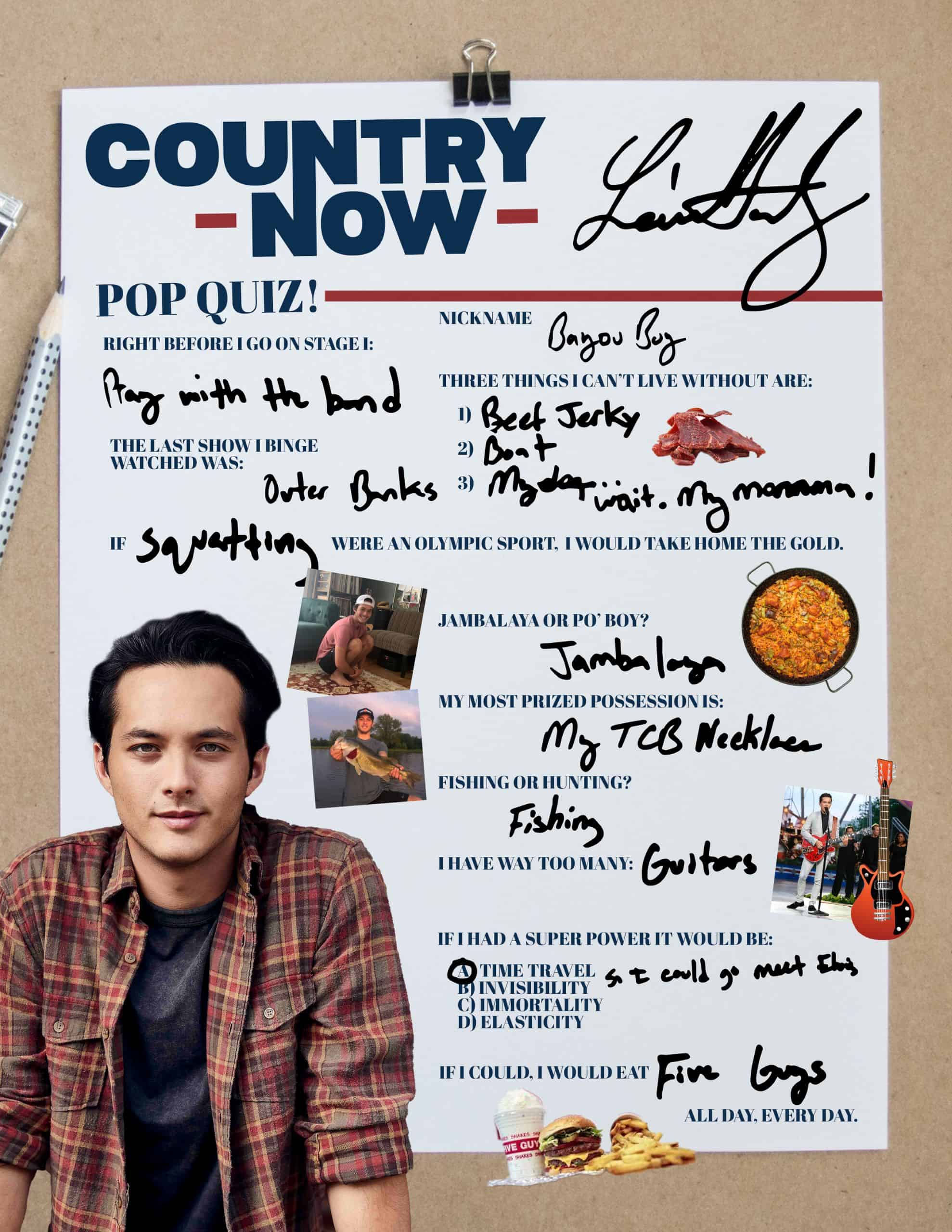 Think you know everything there is no know about Laine Hardy? Think again!

The Season 17 American Idol champ recently took the Country Now Pop Quiz and revealed some fun facts about himself, including his most prized possession, what food he would like to eat every day, his nickname and more. The Louisiana native also dished on his love for the Netflix show Outer Banks and revealed his dream superpower.

Check out his Pop Quiz above!

After turning heads with the release of tracks such as “Ground I Grew Up On,” “Let There Be Country” and “Tiny Town,” Hardy is taking his talents to the small screen this weekend when he performs the virtual National Anthem prior to the running of the NASCAR Cup Series Consumers Energy 400 at Michigan International Speedway on Sunday, August 9. The race will start at 4:30 pm and will be televised nationally on NBCSN.

“I can’t believe I’m getting to sing the National anthem before a NASCAR race,” Hardy shared in a statement.  “Although I can’t be there in person during this time, I’m definitely looking forward to future races and watching the Consumers Energy 400 at Michigan International Speedway.  It’s going to be a great race!”

Fans can keep up with Laine Hardy on Instagram.