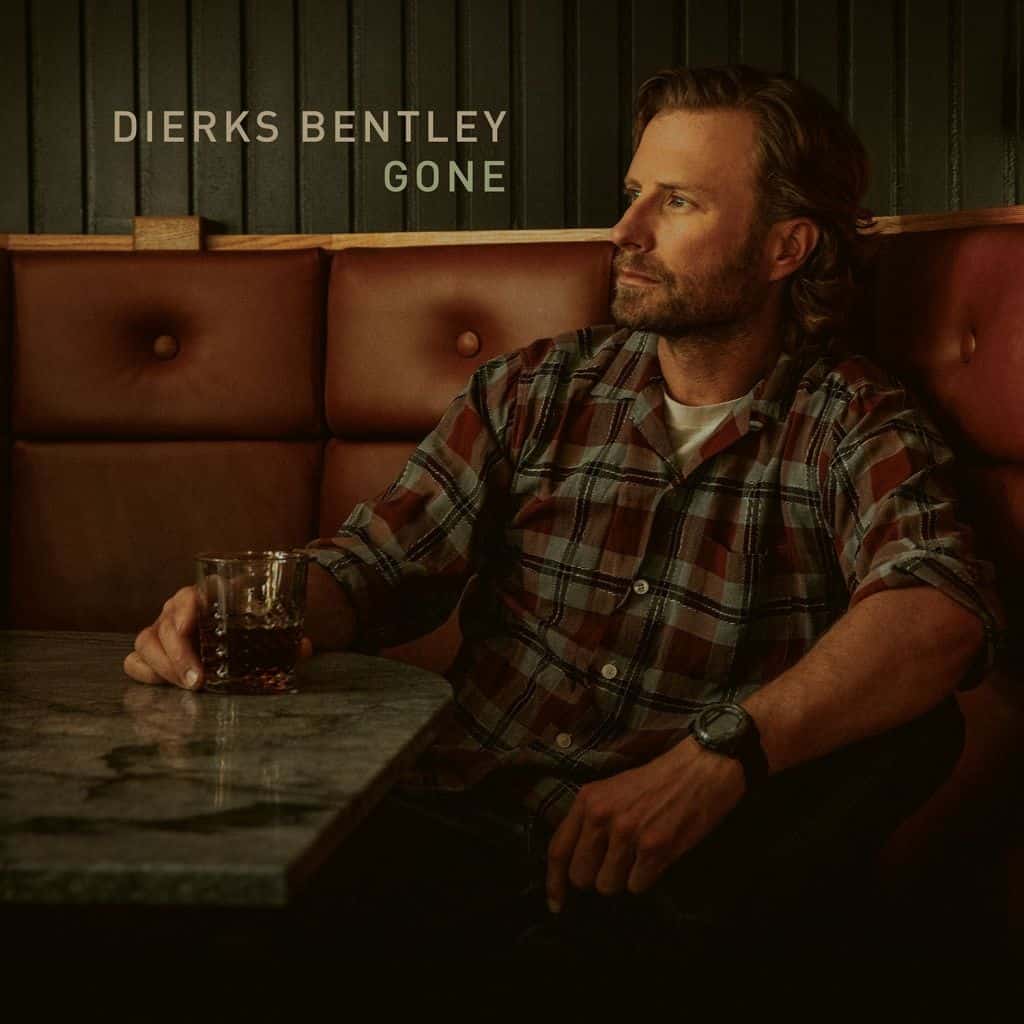 After the COVID-19 pandemic hit the U.S. early in 2020, and once it became clear that country music’s touring industry would be taking a hiatus for the foreseeable future, Dierks Bentley picked up and went to Colorado with his family for an extended vacation.

Aside from the occasional social media post documenting his outdoorsy adventures and ever-lengthening quarantine mullet, fans haven’t heard much from Bentley since then: He’s been, well, “Gone,” and his new song is an oblique nod to the times.

Although the song certainly has timely implications, Bentley says he didn’t want to release any material that dealt too literally with the pandemic. Instead, he uses the metaphor of a breakup to shine a light on the feeling of a crushing event that comes along and changes everything.

“I don’t think anybody wants to hear too directly about what’s happening right now. It’d be too depressing. So it touches on it a little bit in a way that we can all relate to,” the singer continues.

Subject matter aside, “Gone” is a feel-good track from a musical standpoint: Catchy, up-beat and easy to sing along to, the song reflects a blend of old and new musical influences for Bentley. He didn’t write the track — Nicolle Galyon, Niko Moon and Ben Johnson are listed as the co-writers — and he enlisted a new-to-him producer, David Garcia. Those outside influences helped Bentley move in a new direction while still mixing in some of the sounds that have always been creatively fruitful for him, the singer goes on to say.

“When I’m doing my thing the best, I think it’s when I mix bluegrass with — well, we used to call it ‘Mixing the bluegrass with the kickass,’” he notes. “Trying to mix the acoustic instruments with the big guitars, big drums, finding that place where they meet. Even though I’m always trying to do something different, musically, I think I always go back to that.”

Even though it was important to Bentley to have that driving, modern, catchy beat, he was also fixated on ensuring that the classic country instruments saw the light of day.

“The number of emails I sent on this one song — text messages…about the dobro. Like, ‘Guys, bring the dobro up. More dobro. More dobro,’” he remembers. “I sounded like a broken record. But I like it loud. I wanna hear it. I don’t wanna just feel it.”

At the same time, Bentley points out, both working with a new producer and choosing an outside cut that he had no hand in writing helped him stretch himself creatively and try something new for his next musical chapter.

“Because I didn’t write [the song], I can brag on it. It’s just really well-written. It’s catchy. It’s fun. It’s metaphorical about what’s happening right now,” he goes on to say. “It feels a little bit like some stuff we’ve had out in the past, but it’s new territory in other ways.

“And I don’t know, I just enjoyed it,” he adds with a shrug. With all the uncertainty of the pandemic, Bentley isn’t sure when he’ll next release an album or be able to tour. He’s living in the moment, and right now, “living in the moment” means releasing the next right thing, one song at a time.

“I enjoyed singing it, I enjoyed playing it, and I wanna put it out there,” the singer sums up. “I thought my fans would enjoy it, too.”