Fans may know Alexander Ludwig from his role in History Channel’s Vikings, The Hunger Games and Bad Boys for Life, but what they may not know is that he’s also a talented singer.

The Canadian-born star recently signed a record deal with BBR Music Group/BMG and is preparing to release his self-titled debut EP later this month.

As fans countdown the days until the EP release, here are five things you need to know about country music’s newest star. 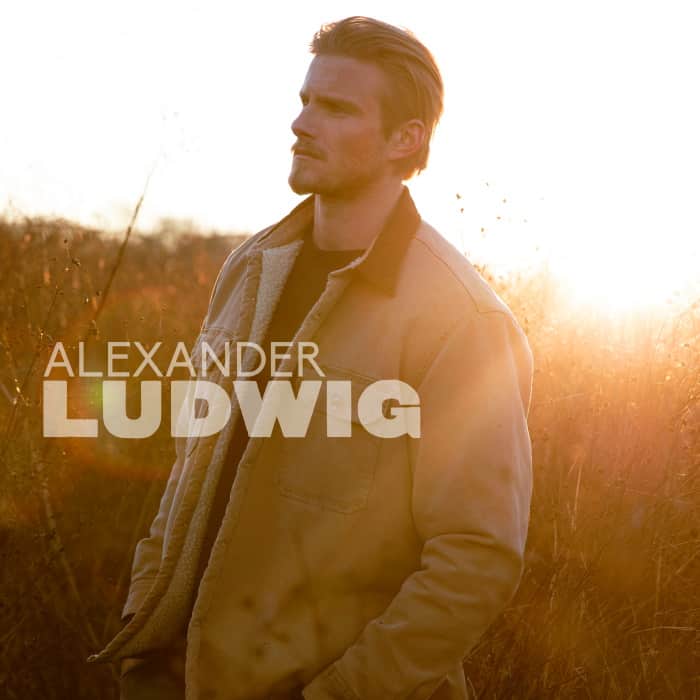 1. He grew up listening to country music.

“I’ve been drawn to country music since I was handed my first guitar at nine years old,” he explains. Ludwig says his EP will showcase “music that represents a taste of what I love about country music.”

2. His musical influences range from classic to contemporary country.

3. Ludwig wrote his first song when he was just 12 years old.

After crafting his first song as a young boy, Ludwig imagine each song as if it were a miniature film. He began making trips to Nashville to hone in on his songwriting skills and has never looked back.

During one of his many trips to Nashville, the now-29-year-old crossed paths with Jason Aldean bandmembers and songwriters, Kurt Allison and Tully Kennedy. They eventually became friends and now, they’re producing his music.

5. His EP will feature five songs, co-written by an impressive mix of songwriters.

Fans can keep up with Alexander Ludwig on Instagram.