“She can really sing,” LeVox says of his daughter, Brittany.

Gary LeVox announced the track list for his five-song gospel EP, One on One on Friday, revealing a number of star collaborations across the project. He worked with rising country star Breland for one track, while another gospel group MercyMe, a band of musicians who’ve been longtime friends to LeVox and have collaborated with him before.

But arguably no collaboration on One on One is as special as “While I Wait,” a track that LeVox performed with his daughter, Brittany LeVox.

“She’s really got the goods. She can really sing. She outsings her dad,” LeVox told Country Now and other outlets during a recent virtual press event, joking that he was so impressed by Brittany’s vocal skills he almost didn’t include “While I Wait” on the album for fear of looking bad by comparison.

All jokes aside, however, LeVox says their experience in the studio left him floored by Brittany’s talents as a performer. The 20-year-old is a rising singer-songwriter whose music is a blend of “pop, R&B, gospel and soul,” according to her website.

“I had told Brittany a bunch of times, ‘I’m gonna put you on a record,’” LeVox explains, detailing why he asked his daughter to be a part of the song. “There’s just no better feeling than to watch your daughter do something that she loves and you feel like you’ve had a little hand in it. You know, that what I’ve done my whole life has inspired her to wanna do the same thing. It’s just — it’s hard for me not to cry through the whole thing.” 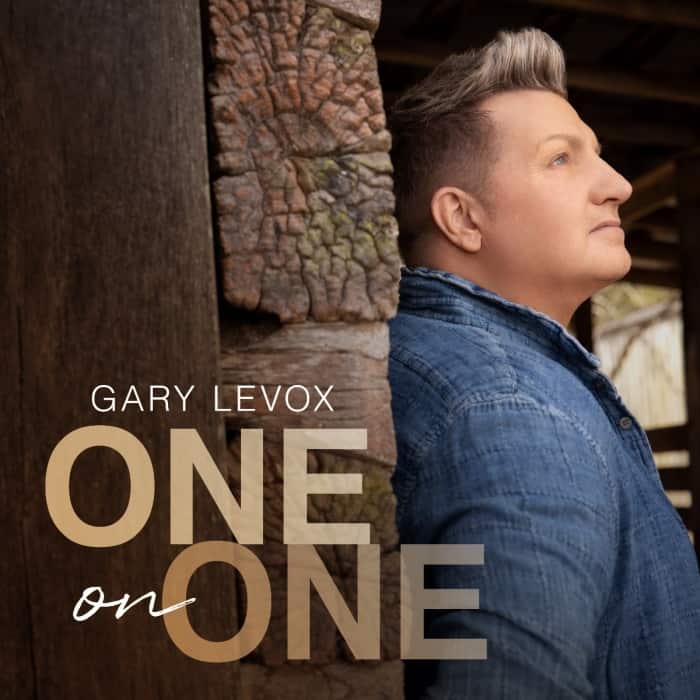 As Brittany emerges into her career as an artist in her own right, she may well start giving her dad career advice, too. LeVox says that she and his wife, Tara, were the first two people to hear “The Distance,” the first track to be released off of his gospel EP.

“I didn’t play ‘em any roughs or anything — I didn’t play them the demos. I just brought the finished deal, and they freaked out,” he recalls, adding that his family members heard the song even before his Rascal Flatts band mates, Joe Don Rooney and Jay DeMarcus, did. “[Rooney and DeMarcus] haven’t heard anything else off the album [yet], but they did hear ‘The Distance,’ and they loved it.”

When asked, LeVox admits that he hasn’t gotten any advice from DeMarcus about how to put out a Christian album, despite the fact that DeMarcus is currently heading his own Christian label, Red Street Records.

“Lord, no. He ain’t telling me nothing,” LeVox chuckles. “….Jay ain’t helping me. That boy’s keeping all his secrets to himself.”

“I was talking to Zach — he moved to Nashville to be a country artist,” LeVox points out. “It’s definitely a different world, the Christian world, but I think it’s the same thing that we’ve always dealt with [in country music]: I think it all starts with a great song, and I think you gotta have that before anything else.”

In that sense, the singer says that his approach to making his new solo music won’t be all that different from how he approached his country career.

“That’s always my focus, is trying to write and record the greatest songs that I [can],” he reflects. “I think when you have that, everything else will kinda fall into place.”

Country Now Live with Jameson Rodgers: Here’s How To Watch
Q&A: Adam Doleac On How a Love Story Unfolds With ‘Whiskey’s Fine’ and ‘Another’