Georgia Webster, a 17-year-old from Massachusetts, is turning heads with her new song, “Tell Your Mom,” and it’s all thanks to TikTok.

The singer/songwriter caught the attention of millions on the social media app with her catchy pop-country hit when she shared an acoustic performance of the song from her bathroom. The clip raked in over 2 million views in just a few days.

After going viral with her TikTok performance, Webster was scouted out by pop and rock labels from New York and L.A., but she decided to stay true to her roots and explore her opportunities in Nashville.

“When I write songs, I just like to tell it how it is,” she explains. “That’s why I love country music so much. It’s about real people, and I can see my life reflected in the lyrics.”

Out now, the newly recorded song takes Webster’s acoustic bathroom performance to the next level with expertly crafted pop-country production reminiscent of some of Taylor Swift’s earlier work.

Lyrically, “Tell Your Mom” tells the story of life after a breakup when you’re forced to not only say goodbye to the person you’re dating but their family as well. The song was inspired by Webster’s real-life experiences and is resonating with fans everywhere.

“I’ve had so many people comment saying, ‘Oh my God, this happened to me,’” Webster says. “Once a family member of an ex reaches out, it brings back all the memories of the relationship you’re trying to put behind you. It’s a weird feeling.”

Georgia Webster taught herself how to play guitar as a young teen and began to write songs and perform in coffee shops and local venues near her hometown. She started sharing her performances with friends on social media and everything changed after her “Tell Your Mom” TikTok clip hit the web.

Now, the 17-year-old is bracing herself for the next chapter of her musical journey.

“So so excited for what’s to come,” she says. 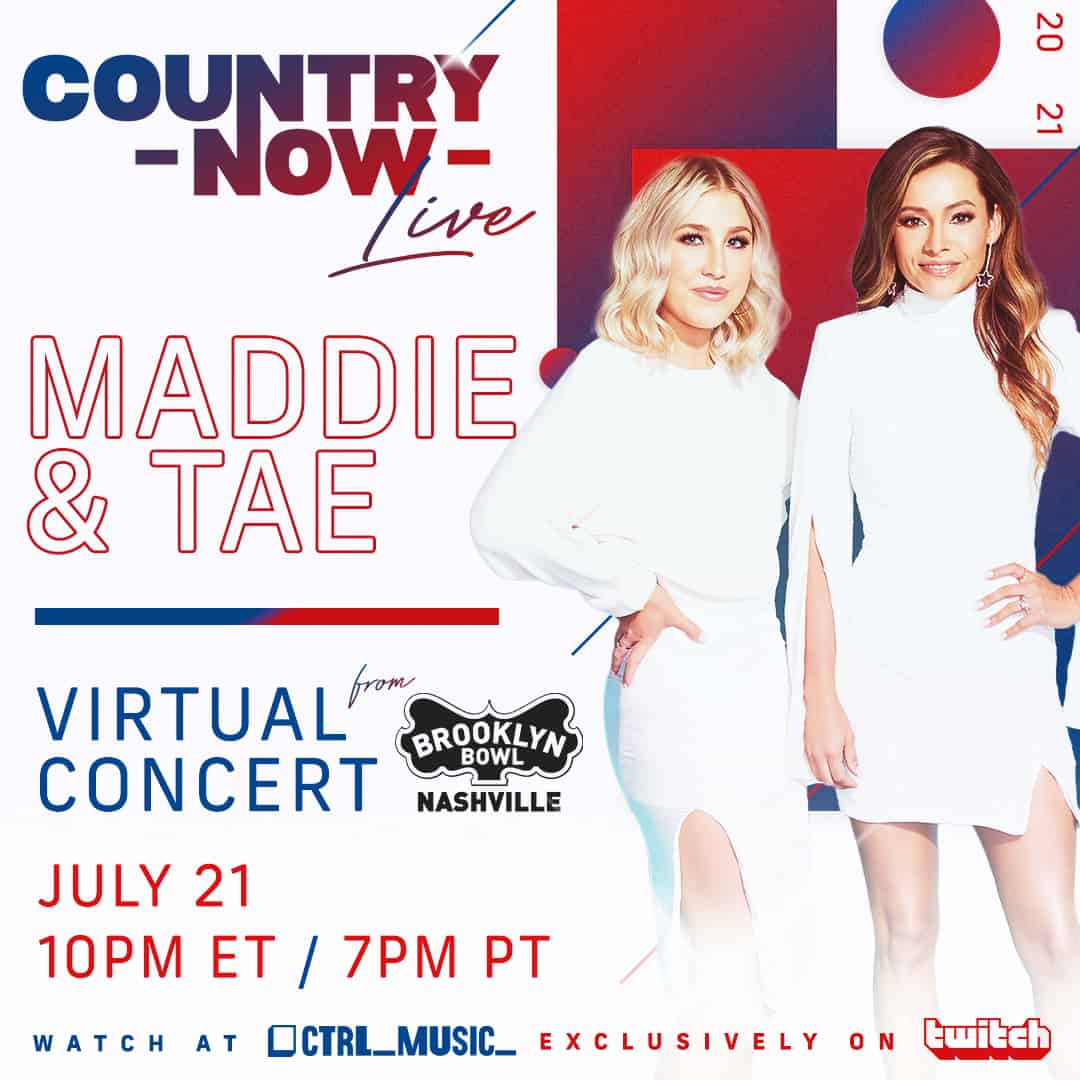