HARDY is ready to fully introduce his brand of country music to fans everywhere with the upcoming release of his debut album, A ROCK.

Out September 4, the 12-track project was entirely co-written by HARDY and includes co-writes with Nashville heavy-hitters such as Hillary Lindsey, Jessie Jo Dillon and Ashley Gorley, as well as tracks written with newcomers like Hunter Phelps and Zach Abend. A ROCK boasts HARDY’s unique brand of country music and showcases elements of his biggest influences, including Soundgarden, Pink Floyd, John Prine, Eric Church, Kid Rock and more.

HARDY’s Top 25-and climbing single, “ONE BEER,” featuring Lauren Alaina and Devin Dawson, as well as the previously released “BOOTS” are featured on the project. See below for a full track listing. 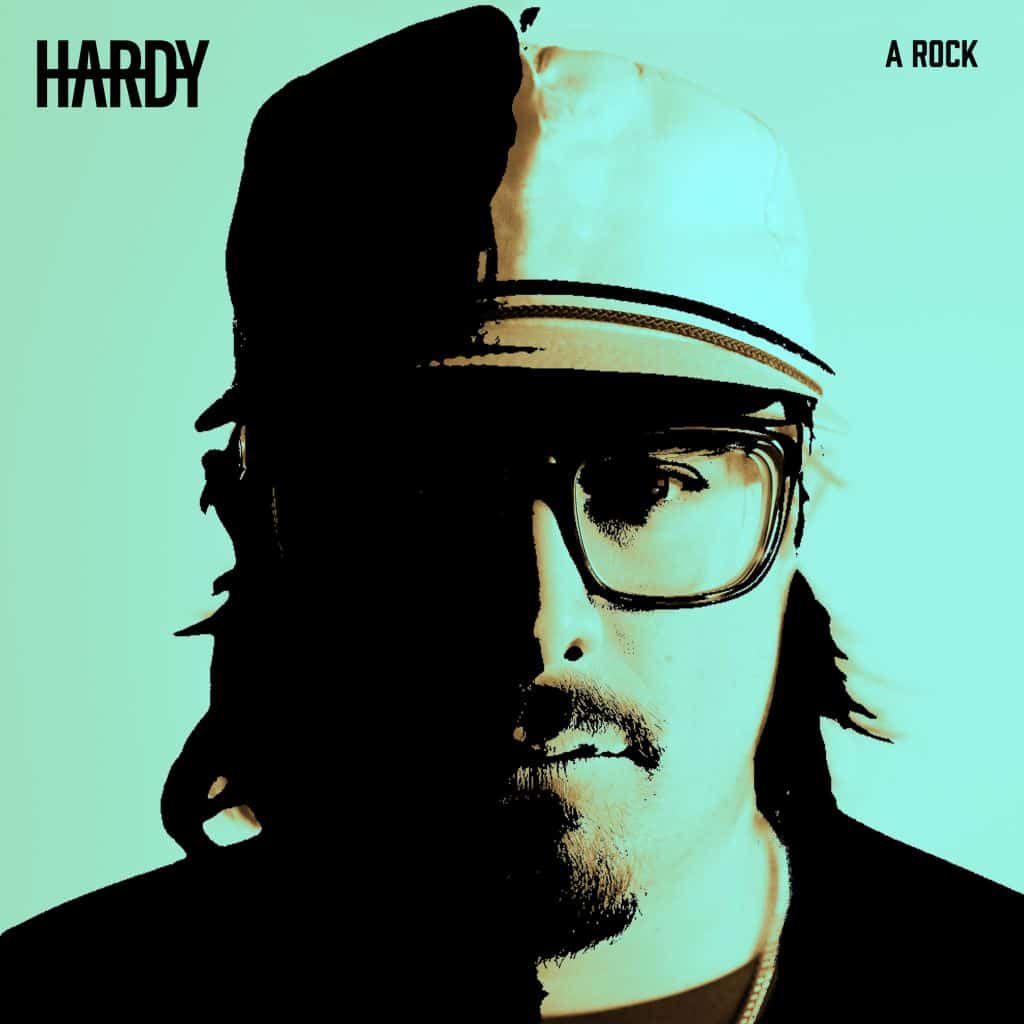 LANCO Drops Euphoric New Track, ‘Save Me’
A Thousand Horses Return With ‘A Song To Remember’