Country singer/songwriter Larry Fleet knows the value of hard work. The Tennessee native spent years honing his musical skills in Nashville. But like many aspiring artists, there was a time when he found himself struggling to make ends meet.

“I was trying to do what everybody else in this town was trying to do for years,” Fleet told Country Now of his journey as an artist in Music City. “Every time it seemed like I’d get something going, I’d get kicked back down. Every time I’d get a song on hold, it would never get cut. After a while, I said, ‘Look. I’m done. This is too much. I need to make some money and have a steady job.”

Reluctantly putting his dreams aside, Fleet, a loving husband and father, traded out regular onstage performances for construction jobs as a way to provide for his family. But, he didn’t stop performing altogether. He continued to play occasional shows. And, as fate would have it, a private gig led to a chance encounter with none other than Jake Owen.

That’s when everything changed.

Fleet’s unlikely run-in with Owen wouldn’t be the last. In fact, the two exchanged phone numbers, formed a friendship and reunited many times over to co-write and talk music. Fleet even joined Owen on tour. He is currently on the road as direct support for Owen’s acoustic Down To The Tiki Tonk Tour 2020.

“He just, kind of, took me under his wing introduced me to a lot of people and helped me out along the way,” Fleet said fondly of Owen. “Here we are, now.”

“I sent [the song] to Jake, and he called me and told me to get a hold on it. I didn’t have a record deal [at the time], so he offered to finance the record that featured this song on it,” Fleet explained. “A couple of days later, I find out the song is still getting pitched. It gets over to Big Loud, and they ask who is singing on the song. They started searching to find out who I was, and they wanted to talk to me. They called me in and told me they wanted to offer me a record deal. So I got a record deal from a song that I sang a demo on that nobody probably wanted me to have. So yea, that song kick-started this whole process.”

Musically, most of Fleet’s album features upright bass and stripped-down acoustic production, alongside his soulful, powerful vocals, namely the title track, “Workin’ Hard,” which he wrote alongside Rhett Akins and Will Bundy.

“Every bit of that song was one part of my life. When it goes into the bridge, it’s talking about how I played in all these honkytonks, and sometimes I play for money, sometimes I sing for beer. I did that for a long time. And, I’m putting money down on a farm in Tennessee. So that’s true,” Fleet shared. “I think that’s why I love that song so much. That’s my whole family’s background – the working class, and blue-collar – and I don’t think there’s a whole lot of people that sing to the “working man” anymore. So that was my goal. I’ve been there and done that. I grew up in it. And, I think the working man needs their celebration anthem, and, for me, those songs hit real good.”

“To see all these songs come about, and to put the songs together was cool. I’m proud of what I’ve done and what we’ve come up with,” he added. “People listen to the record, and everybody has there own songs they like. So I feel like that’s a win.” 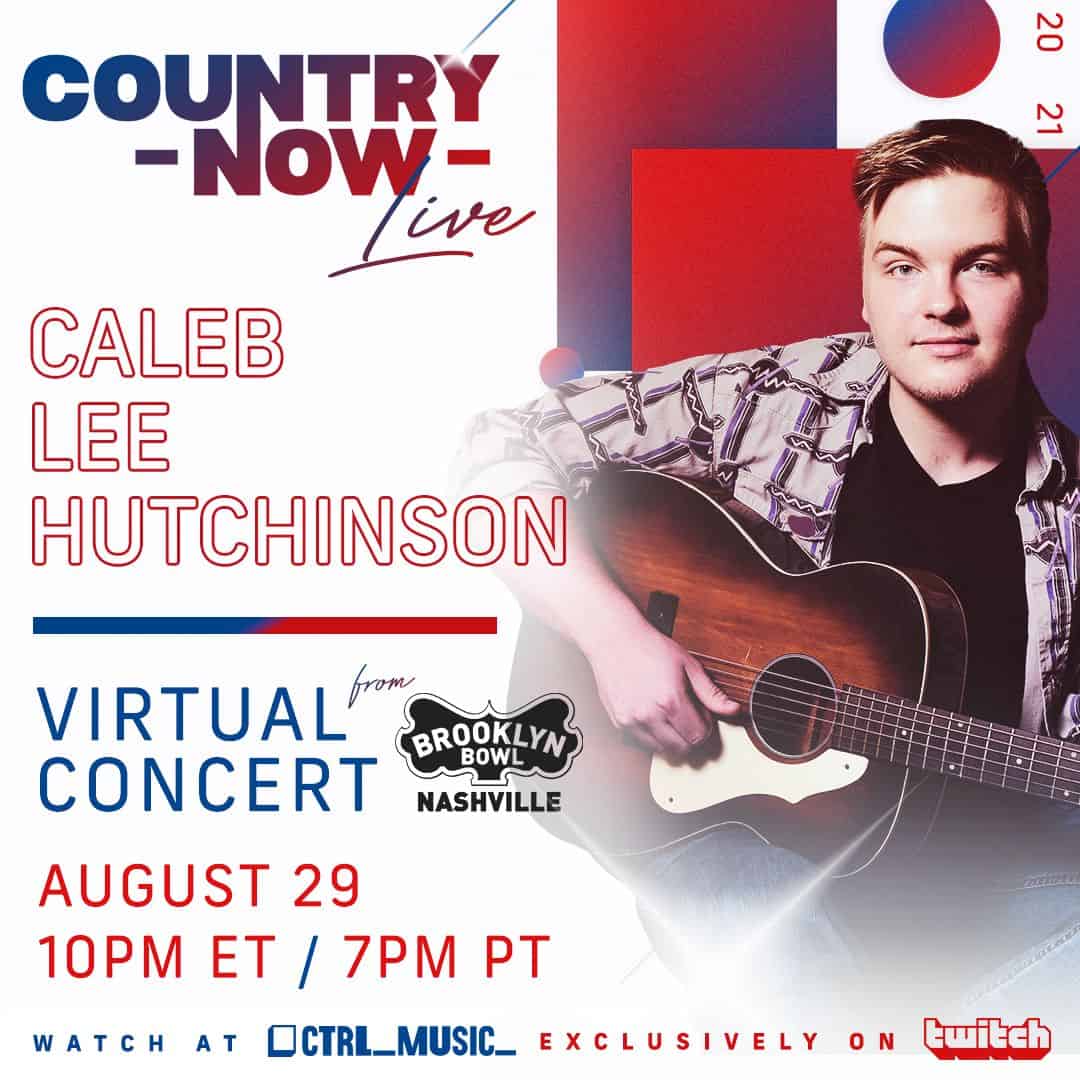