Luke Bryan will soon take a break from his massive Sunset Repeat Tour to give back to farming communities around the country through his annual Farm Tour.

The superstar just announced that Cole Swindell, Mitchell Tenpenny, the Peach Pickers and DJ Rock will join him on the 2019 Farm Tour trek, which kicks off September 26 in Marshall, WI.

“The idea behind this tour is to bring full production concerts to small towns that would not see larger scale shows,” Bryan said in a statement. “Growing up in rural Georgia we had to drive to larger cities to see concerts. It is so exciting to watch each of these shows being built like a small city in itself in the empty pasture land of these farms. We can feel the pride from the people in these towns as well as the farmers and it takes everyone coming together to pull them off!” 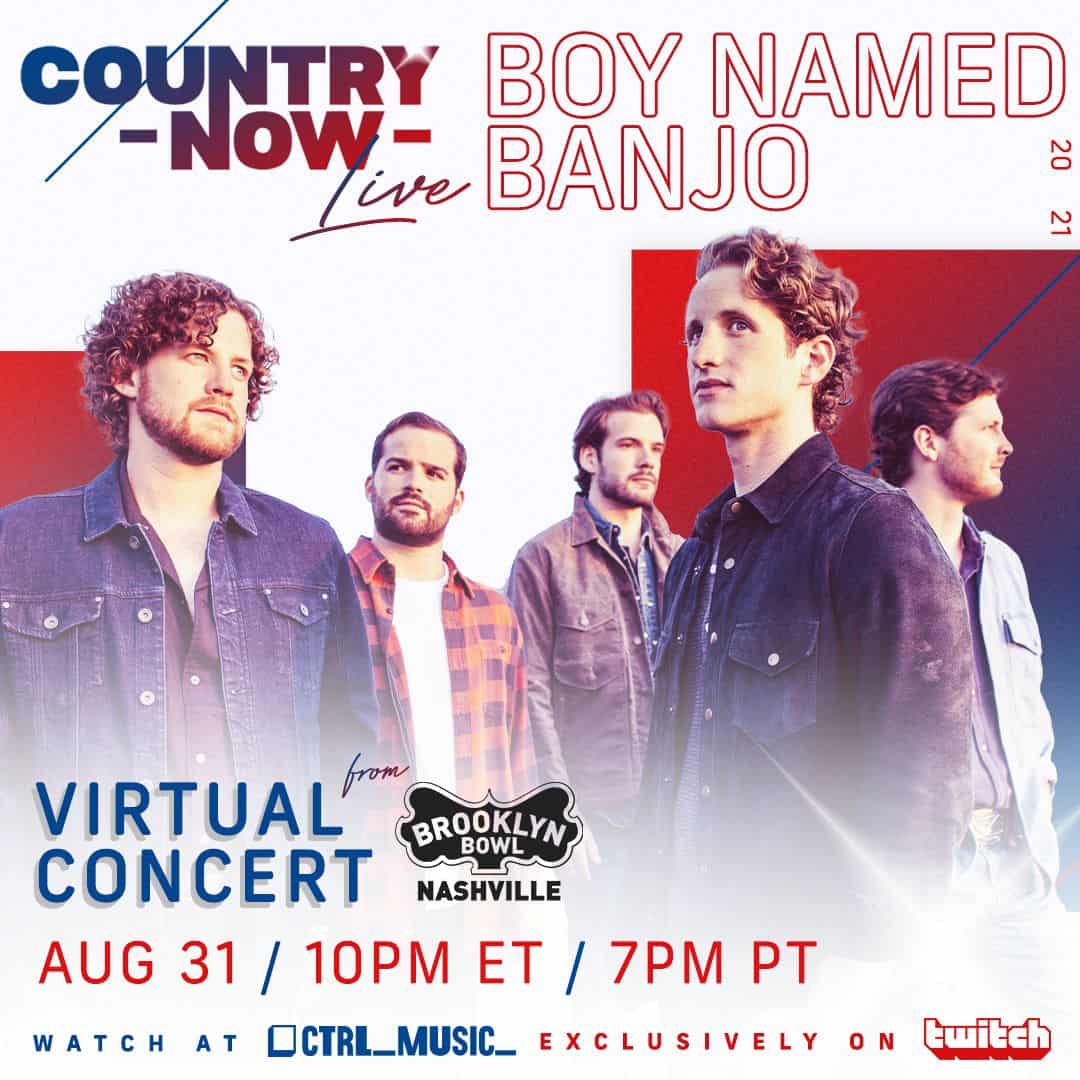