The superstar’s 16th studio album is McGraw’s first solo project in five years and features a whopping 16 tracks. Included on the just-released track list is McGraw’s poignant new single, “I Called Mama” and the title track, which dropped Friday (July 10).

McGraw also shared a music video for “Here On Earth,” highlighting real people and their stories of love, hope and life. Click below to watch.

Along with Friday’s track list reveal, McGraw teased an upcoming “first of its kind album live stream experience.” Details on that event are forthcoming. 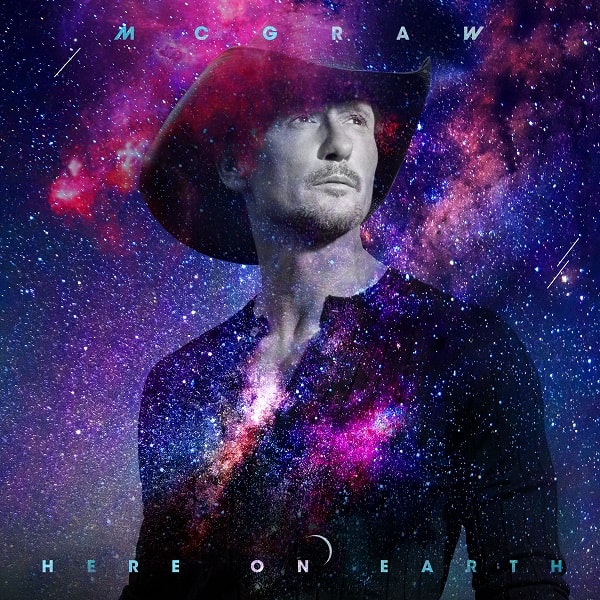