Out now, Land of the Free, features 10 patriotic tunes, including covers of Bruce Springsteen’s “Born in the U.S.A.” and Brooks & Dunn’s “Only In America.” The album also includes a rendition of Mon McLean’s iconic hit, “American Pie,” featuring guest vocals from McLean himself.

“We are absolutely thrilled to finally have LAND OF THE FREE out in the world,” says the group’s high tenor, Austin Brown. “It’s been a long time coming, and we truly believe in its message. This country is a patchwork of cultures and shared livelihoods. Despite our differences, this nation is such a remarkable place to be, and we are so lucky to call it home.”

To celebrate the release, Country Now put the group’s American history knowledge to the test with a round of American trivia. Click the video above to see which member of Home Free took home the top prize! 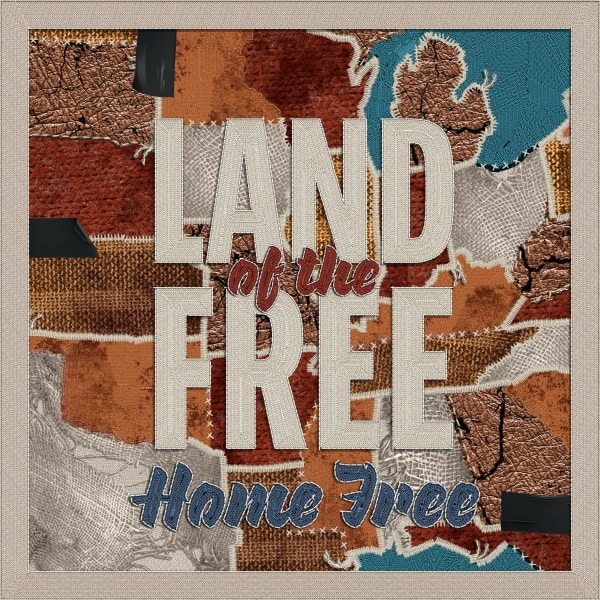