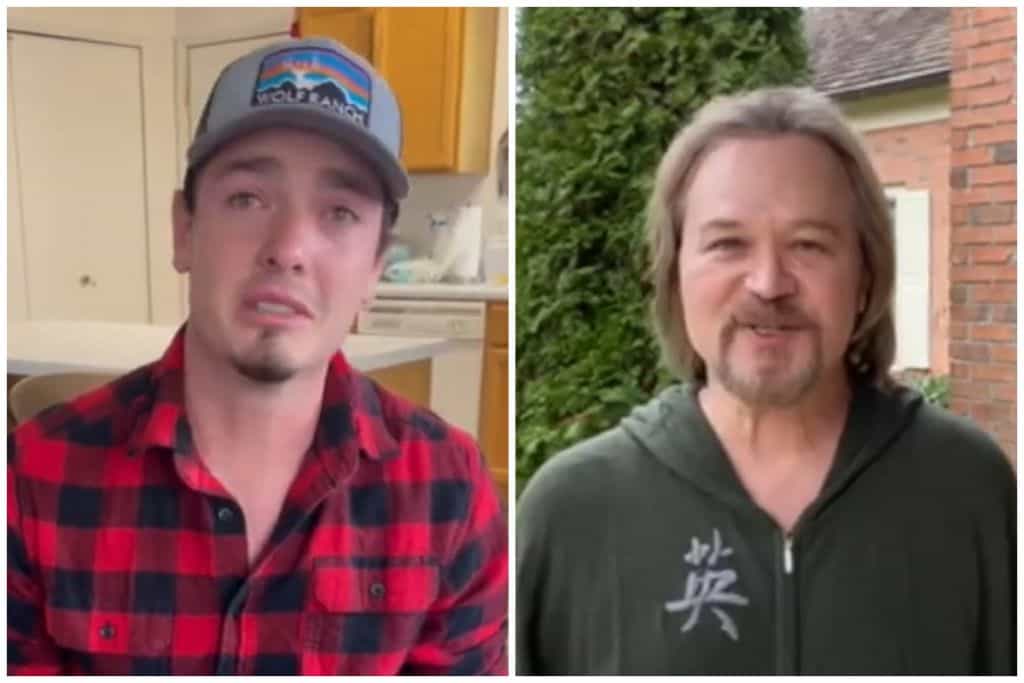 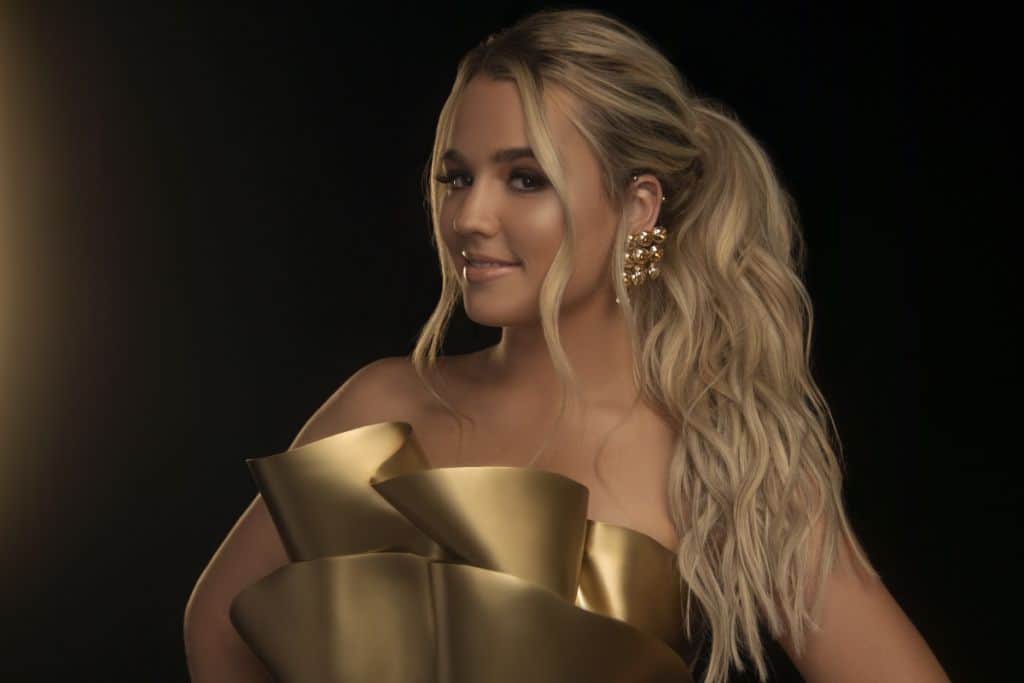 “Everybody says that you can’t ’til you do” and Gabby Barrett is the prime example of that as her latest single, the empowering “Footprints… 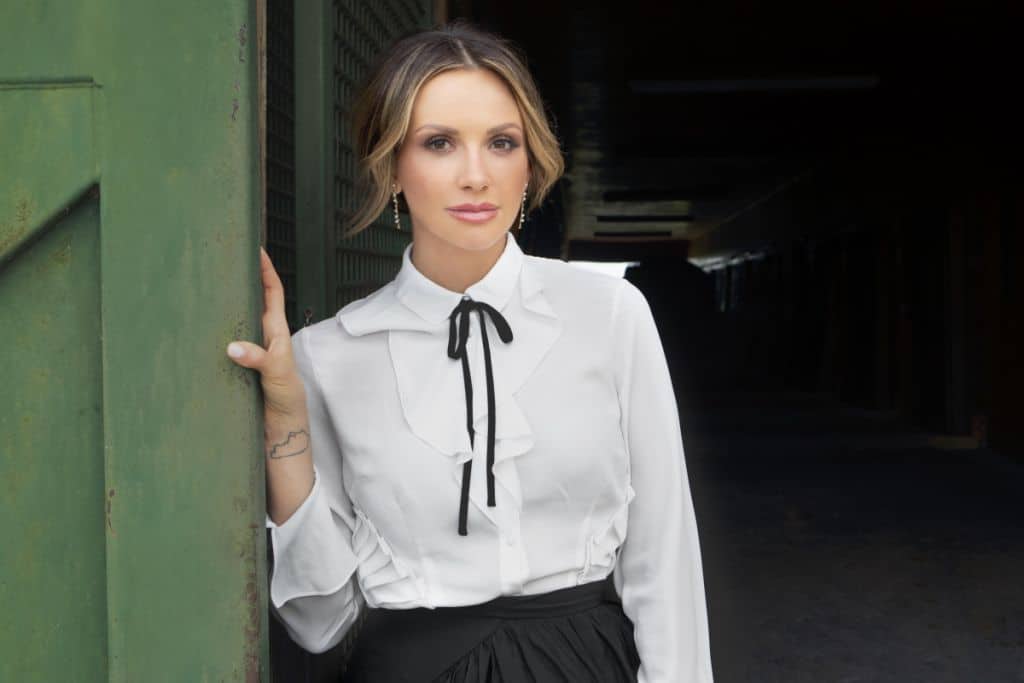 Carly Pearce Wins Favorite Breakup Song For ‘What He Didn’t Do,’: ‘This Means Everything’

“Fans, you have blown me away with this song,” Pearce shared. 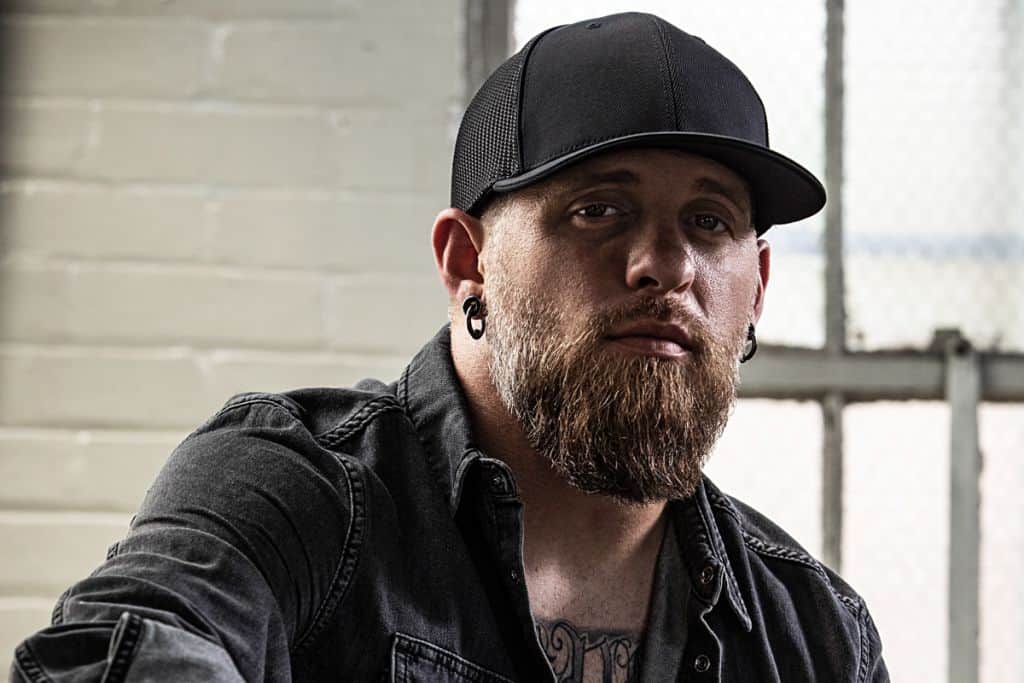 Country songs are known to tug at the heartstrings and many of the songs released in 2021 showcased that, including Brantley Gilbert’s “Gone But… 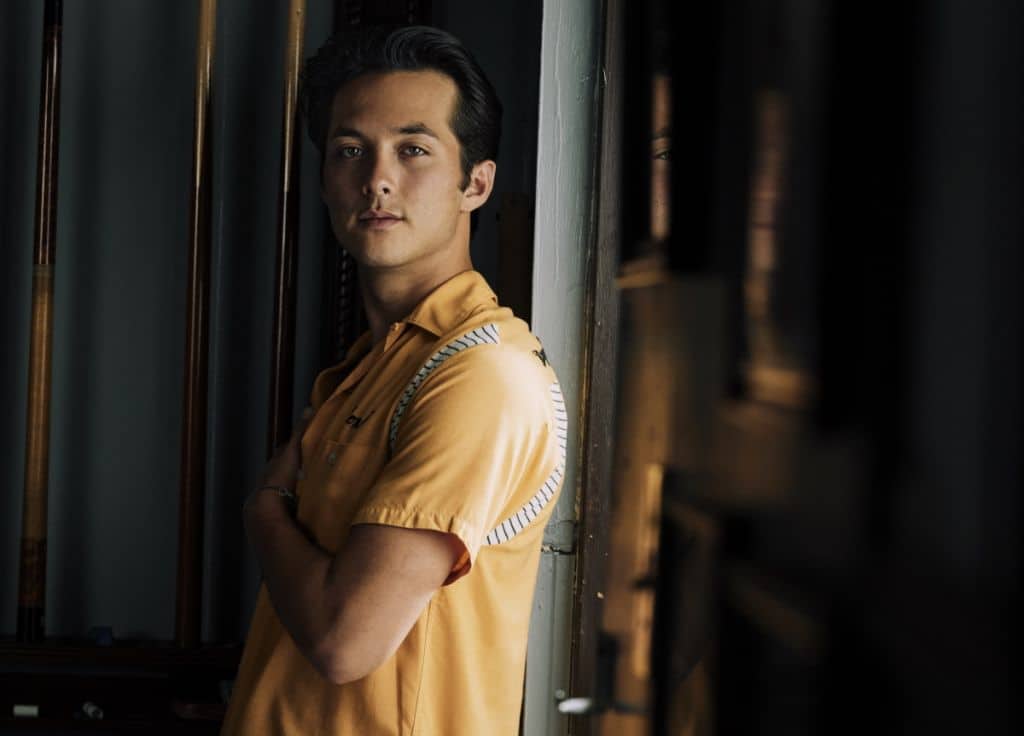 The Country Now Awards ballots have been tallied and Laine Hardy’s Here’s To Anyone has been revealed as the winner of Favorite Debut Album…. 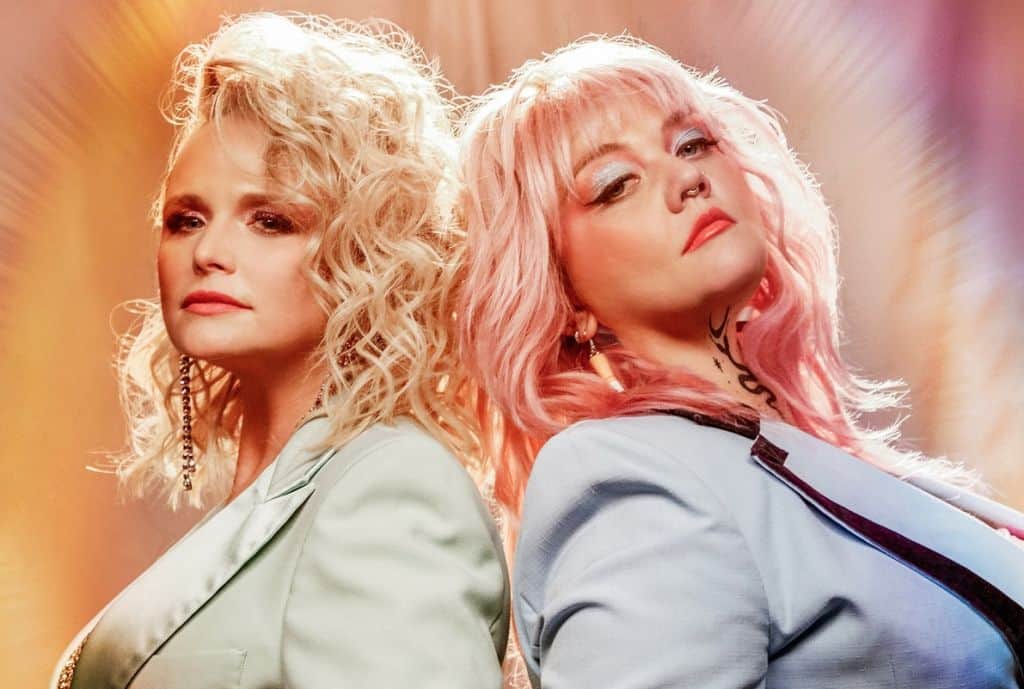 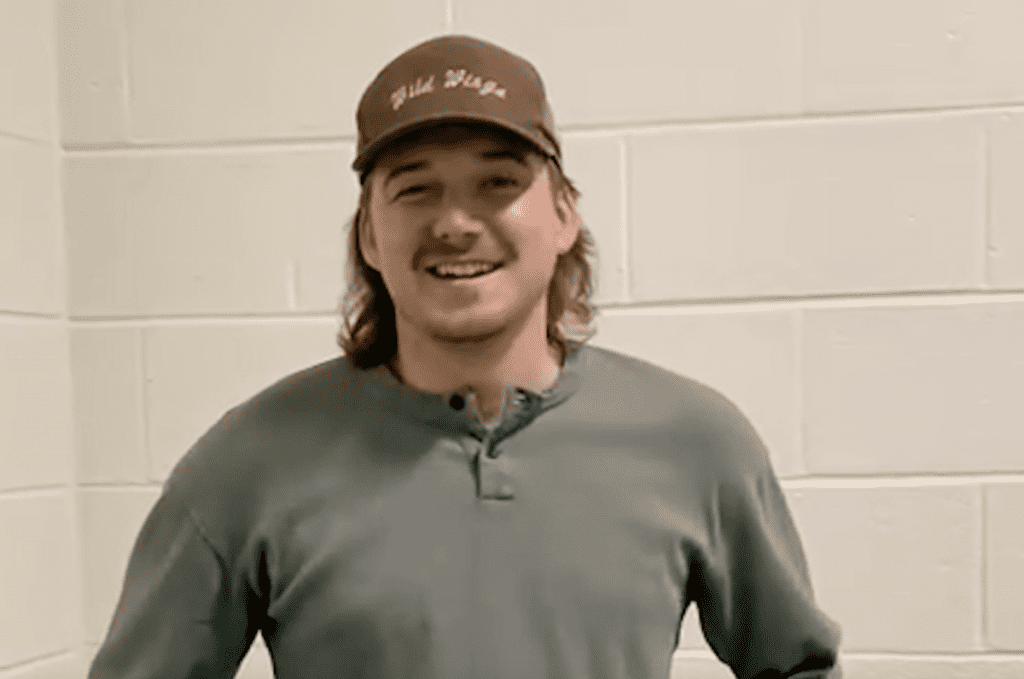 “I know that this is all fan voted, so that’s what means the most to me about this award,” Wallen shared. 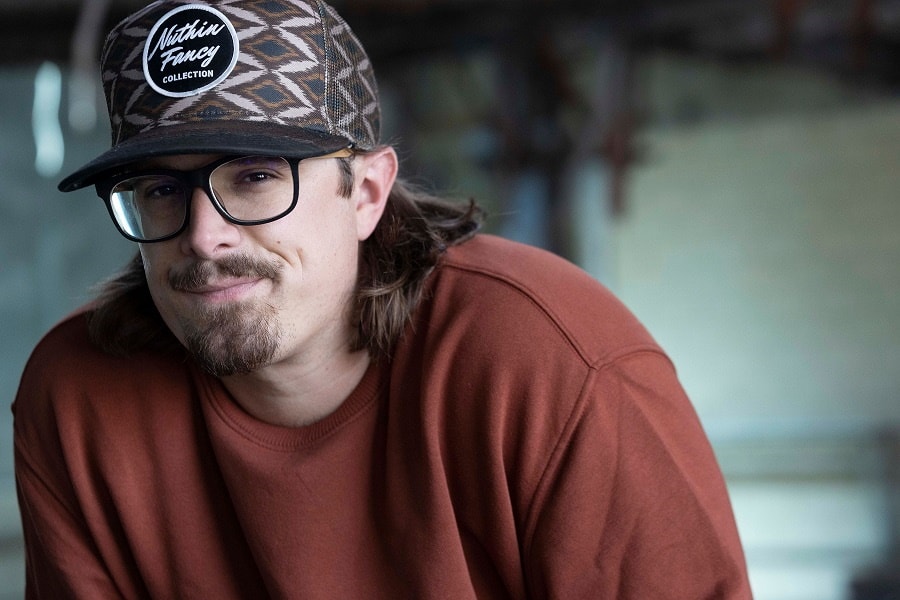 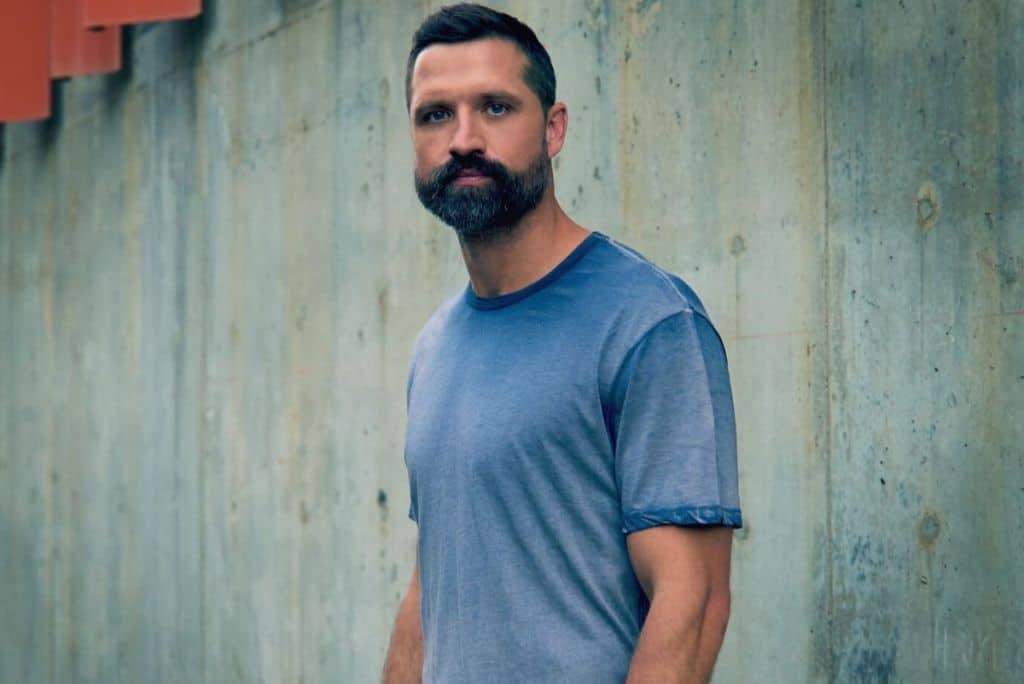 After taking the world by storm in 2021, Walker Hayes’ “Fancy Like” is officially the winner of the Country Now Award for Favorite Viral… 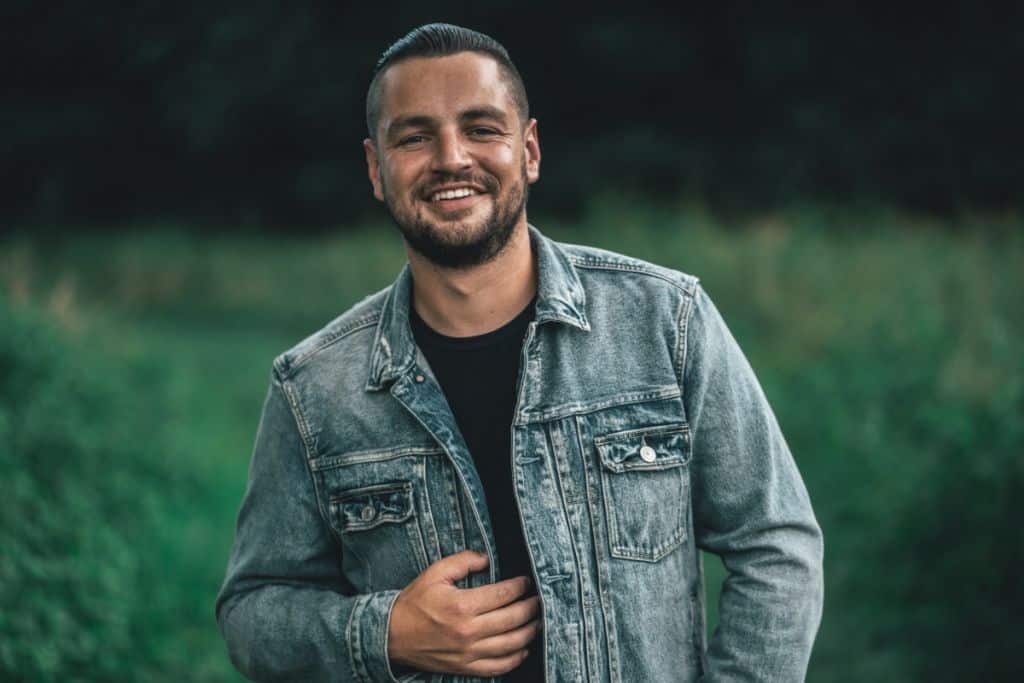 The fan votes have been tallied and Chayce Beckham has been crowned Favorite Singing Competition Contestant at the Country Now Awards! Beckham’s new “Can’t…

CLICK HERE TO WATCH THE REPLAY OF COUNTRY NOW AWARDS!

We hope you can join us!