Blake Shelton is paying tribute to his humble beginnings with a special project to commemorate the 20th anniversary of his debut single, “Austin.”

The Oklahoma native will soon release a special, limited edition of “Austin” on vinyl. The pre-order will launch on April 16, the exact date of the song’s release two decades ago. Remaining true to the original release, the vinyl will also feature a B-side with the tracks, “Problems At Home.”

Co-written by David Kent and Kirsti Manna, “Austin” was released as Shelton’s first single from his debut, self-titled album. The track, which remains a fan-favorite to this day, spent five weeks atop the Billboard Hot Country Songs Chart and even made its way to No.18 on the Billboard Hot 100 pop chart. The song was the superstar’s highest-peaking single until “Honey Bee” in 2011.

“I remember the first time I heard ‘Austin’ on the radio,” Shelton said. “I was driving on 440, and I kept looking to both sides trying to see if other drivers were singing along! At that time, the station had a slogan about how they played new artists and legends, and the DJ said something like, ‘Who knows… maybe this artist will become one of the legends.’ This song started it all for me. I couldn’t be prouder to celebrate its 20th anniversary.” 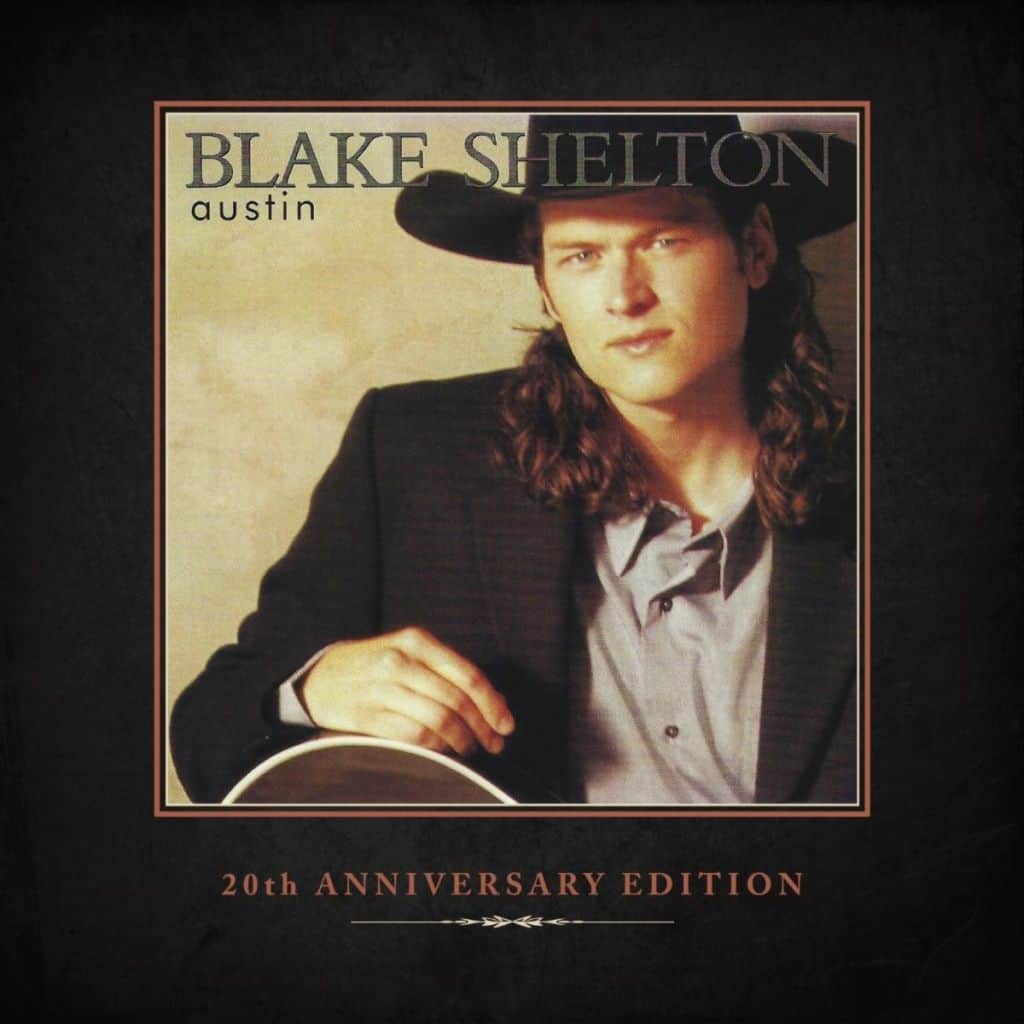 Since releasing “Austin,” Shelton has gone to become one of country music’s biggest stars. With more than five billion on-demand streams, 28 chart-topping singles and award wins nearing the hundreds, Shelton has earned his place among the country music greats.

Shelton is also a seven-time champion with 20 seasons on NBC’s The Voice and a longtime member of the Grand Ole Opry. He recently expanded his repertoire with his Ole Red partnership with Ryman Hospitality, with restaurant and venue locations currently in Tishomingo, Nashville, Gatlinburg and Orlando.