The country superstar revealed the news on Tuesday (Jan. 19), along with a nostalgic video trailer detailing the new album and what inspired her to record it.

My Savior follows the release of Underwood’s chart-topping Christmas album, My Gift, and was co-produced by Underwood alongside GRAMMY Award winner David Garcia.

“It’s been such a blessing to make music like this, inspirational music that is near and dear to my heart,” Underwood shares. “These two albums have been on my musical bucket list since the beginning of my career and were planned long before the events of the past year, but somehow it feels like the perfect time to share these beloved songs with the world.”

The album trailer features clips of the seven-time GRAMMY winner in the studio as well as photos from her childhood and shots of her at home with her husband, Mike Fisher.

Underwood initially surprised fans with plans to release a Gospel album on Christmas day via a video message. After thanking fans for their support of My Gift, Underwood explained that her holiday album inspired her to keep making music that makes her feel good.

“I basically didn’t want all of that to end,” Underwood shared. “I felt like my soul was in such a great place, I wanted to keep making music like the music off of My Gift.” 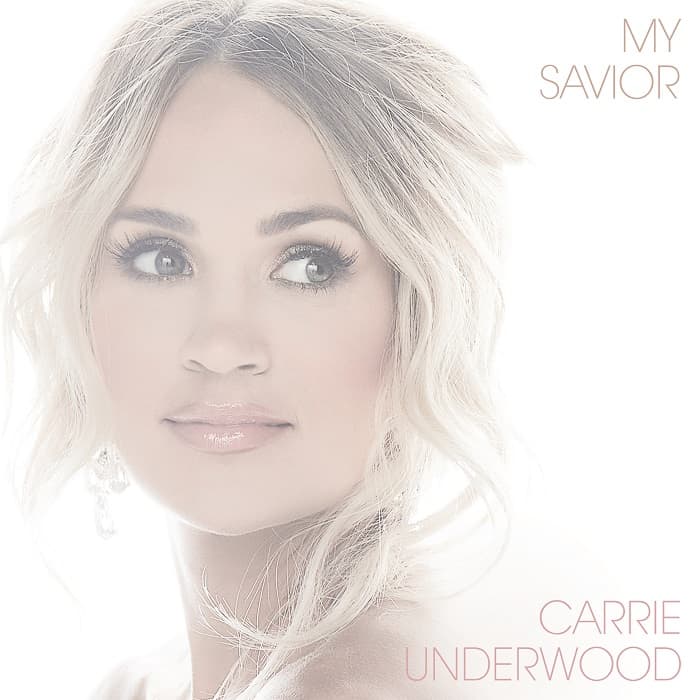 “I’ve been making music that I love and been giving my heart to the Lord,” added.

My Savior will include covers of traditional gospel hymns that Underwood grew up singing.

Pre-orders, including the My Savior CD, vinyl and limited-edition t-shirt/CD box set are available HERE.