Cassadee Pope will release Rise and Shine, an eight-song acoustic album, on August 7.

The Grammy-nominated singer co-produced and co-wrote every song on the upcoming acoustic project. Her most personal record to date, Rise and Shine showcases Pope’s growth as an artist and gives fans a taste of what’s to come from the powerhouse vocalist.

“’Rise and Shine’ is a collection of songs that talk about where I’ve been and where I’m headed,” Pope shared in a statement. “I wanted people to hear these in their purest form so I went with a more stripped back sound that really lets the lyrics stand out. My hope is that these songs help aid people into feeling every emotion they need to let out.”

To celebrate the upcoming release, Pope will offer fans a sneak peek of the project with the release of two songs, “Let Me Go” and “Built This House” on Friday, June 26th.

Rise and Shine is available for pre-order now. 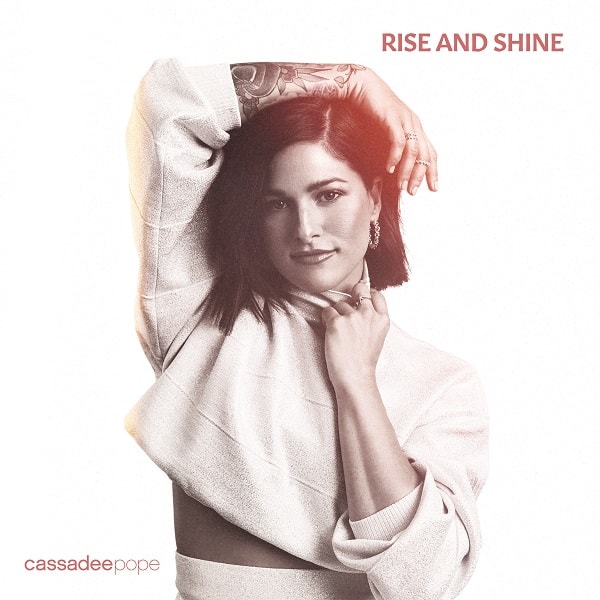