Ever wondered how country music artists seem to have the perfect name, that’s catchy and fits their branding so well? Well, that is no accident. In fact, many artists, including those in the country music industry, decide go by a stage name instead of their real name for this very reason.

It’s not uncommon for stars to go by their middle name rather than their their first. Dierks Bentley is an example of an artist who didn’t choose a completely different stage name, he just followed in his family’s footsteps and has always gone by his middle name, Dierks.

“Frederick. It’s Frederick Dierks Bentley, but my whole family goes by their middle name—my sister, my brother,” Dierks told Glamour magazine. “So from day one, I’ve always been called Dierks. My mom was really upset when I named my son properly. I told her that his first name was actually going to be his first name! That’s how normal people do it, so I don’t know why she did it that way! People wonder if Dierks is a stage name.”

Country Now has compiled a list of country music artists who go by a slightly different name than their real one. Some of these may come as a surprise, while others aren’t too far off from what they were called from birth. Check out this list to see how well you know your favorite artists. 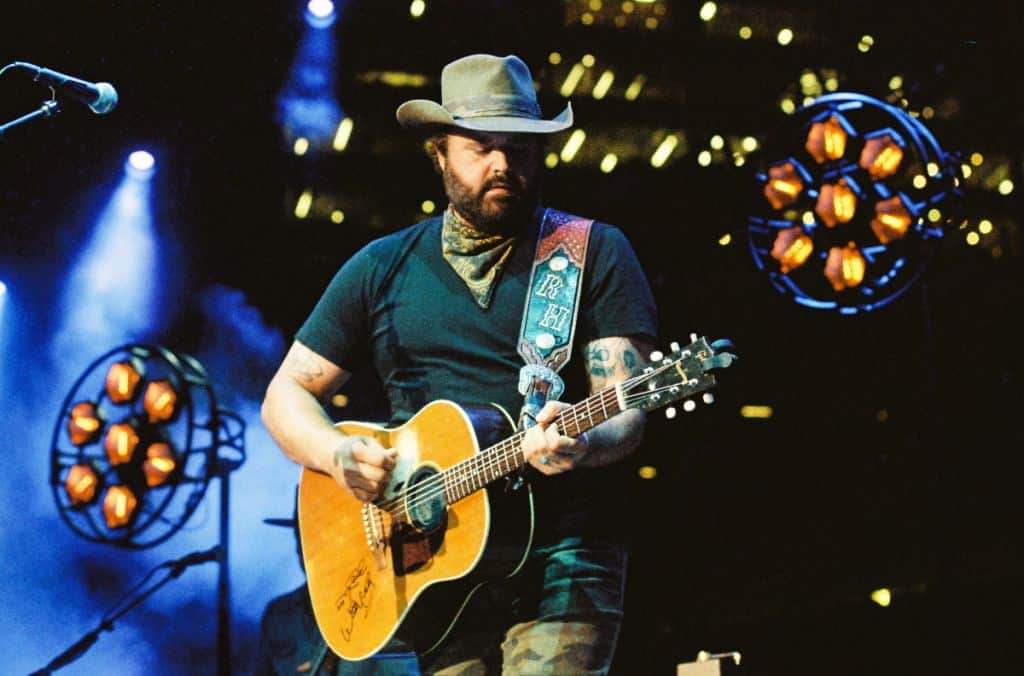 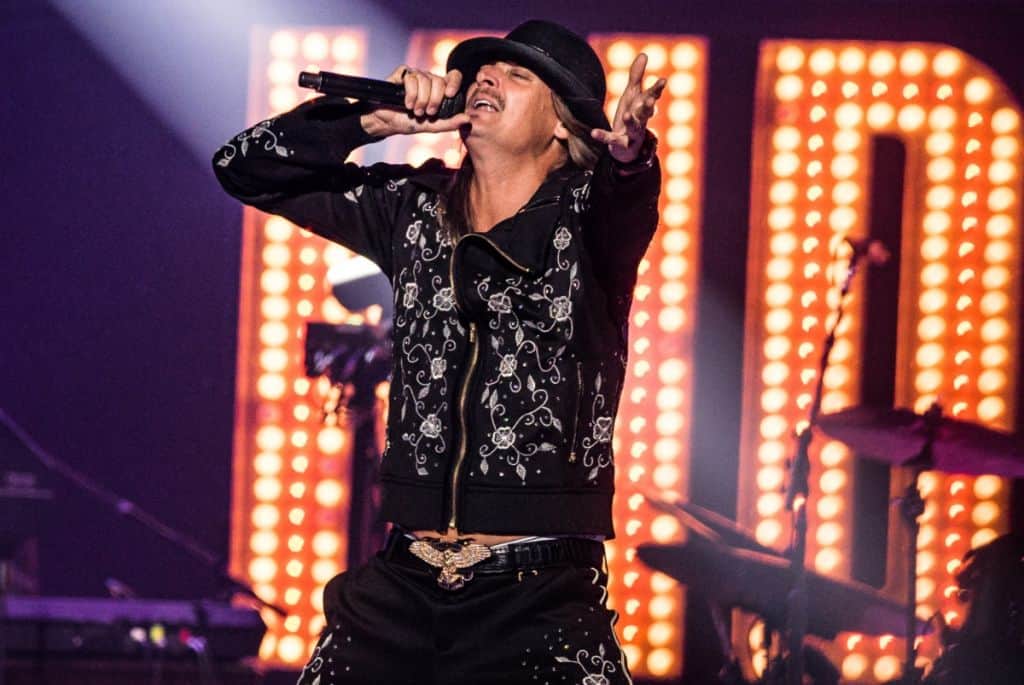