Just days after receiving the coveted Icon Award at the 2020 Billboard Music Awards, Garth Brooks has revealed plans to release not one, but two new albums.

Out November 20, is Brooks’ 12th studio album, FUN, as well as the 30-track Triple Live Deluxe.

FUN will feature 14 tracks, including “Dive Bar” with Blake Shelton and a cover of “Shallow” with Trisha Yearwood. 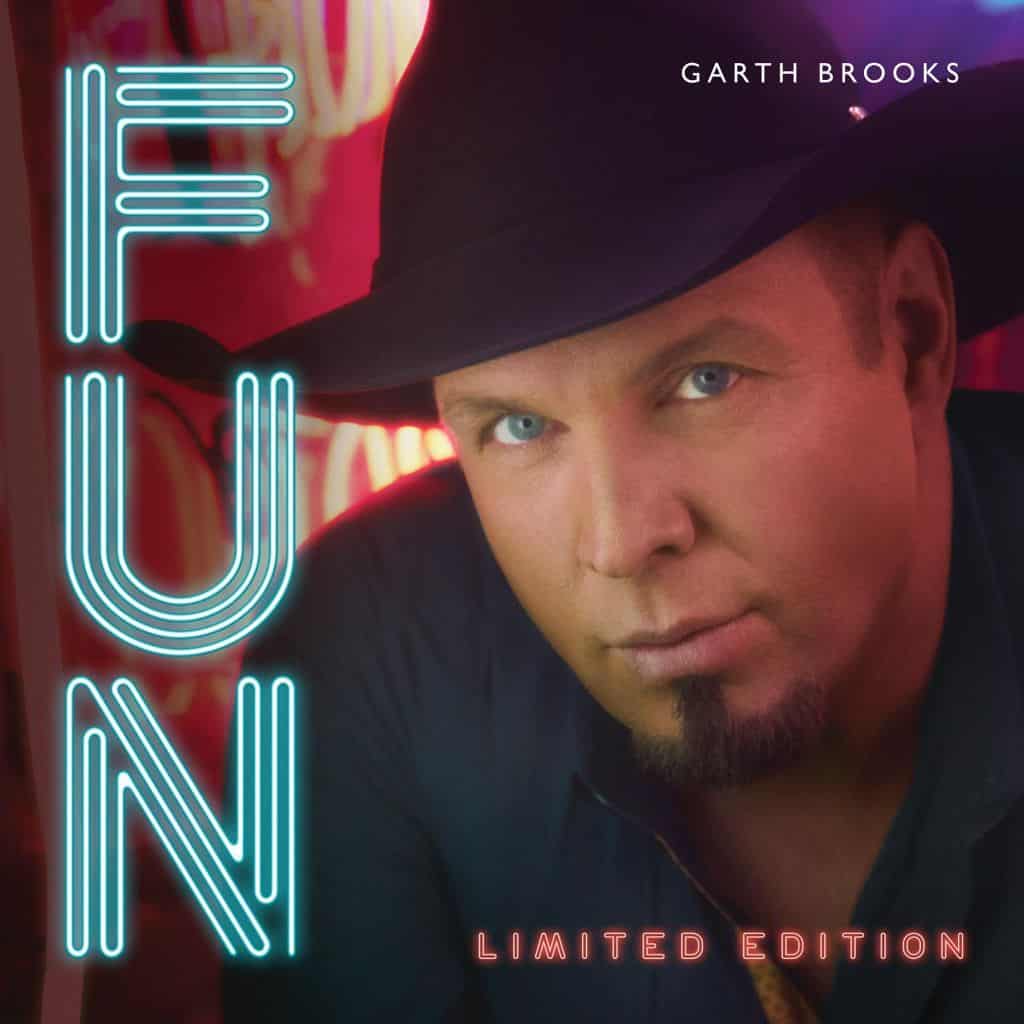 Triple Live Deluxe marks the first time Brooks is releasing a standalone album of Triple Live. The album covers three and a half years of the record-breaking Garth Brooks World Tour with Trisha Yearwood as well as tracks from the record-shattering Stadium Tour. The project will include 30 tracks over three CDs and will be released in a slim jewel case. Six different album covers will be available, each with a booklet and photos from the road.

Click HERE for details on how and where to purchase both albums.