Rising country band King Calaway recently announced the release of their new EP, “Midnight,” which will drop on August 27th…

Rising country band King Calaway recently announced the release of their new EP, “Midnight,” which will drop on August 27th via Stoney Creek Records. The EP is available for pre-save HERE.

“Midnight is the result of many months spent diving into new creative and sonic spaces,” shared the band. “We carefully crafted these songs with our live show in mind, and it’s only fitting that we get to share them for the first time live from Nashville.”

In honor of the highly anticipated release, the five-piece band, comprised of Caleb Miller, Chris Deaton, Simon Dumas, Chad Michael Jervis and Austin Luther, will take the stage on Thursday, August 26 at 9pm CT at Brooklyn Bowl Nashville in Nashville, TN to debut their new music.

The first 300 fans to arrive at the show will be given a copy of the band’s new EP. Doors open at 7pm CT. Tickets can be purchased NOW.

The event will also be livestreamed on the CTRL_MUSIC_ channel airing exclusively on Twitch as part of the Country Now Live series for fans who are unable to attend the show in person.

To RSVP to the FREE livestream with King Calaway, click HERE. 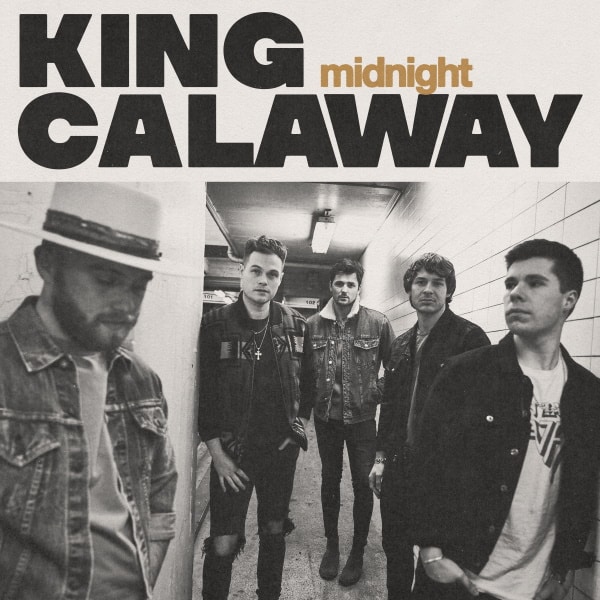 READ MORE › WATCH: Blake Shelton Is All Smiles As He Mows Through Treacherous Winter Weather Conditions