While she was writing “Like a Lady” in the fall of 2020, Lady A’s Hillary Scott knew that she had something special on her hands, even though some of her co-writers were people that she’d never worked with before.

“It’s kind of a fun story of just, ‘Never be afraid to go into a room and write with people that you’ve never worked with before,’” Scott recounts to Country Now and other outlets during a recent media event. Of her four collaborators on the song, three — Michelle Buzz, Martin Johnson and Brandon Paddock — were brand new to her, but from the very start, the track that would become “Like a Lady” was an exciting creative partnership.

“I mean, Brandon and Martin had started this track that really became the song,” Scott goes on to say. “[It] was just so energetic, and the second I heard it, I was like, ‘This has female anthem written all over it.’

“So we just really dug into that goal of hoping to craft and write a song that would just celebrate what it’s like to be a woman and a lady, and we were off to the races,” she continues.

Of course, while Scott sings lead on the song, she’s not the only vocalist in Lady A — but her two male counterparts, Dave Haywood and Charles Kelley, were both thrilled to throw their weight behind an empowerment anthem told from the point of view of a woman.

“I’m so proud of Hillary. Charles and I, in all our masculinity, love singing along and love singing harmonies to this tune,” says Haywood. “It’s such a jam, and we’re so proud of our girl, our leading lady, on this one. She crushes it.” 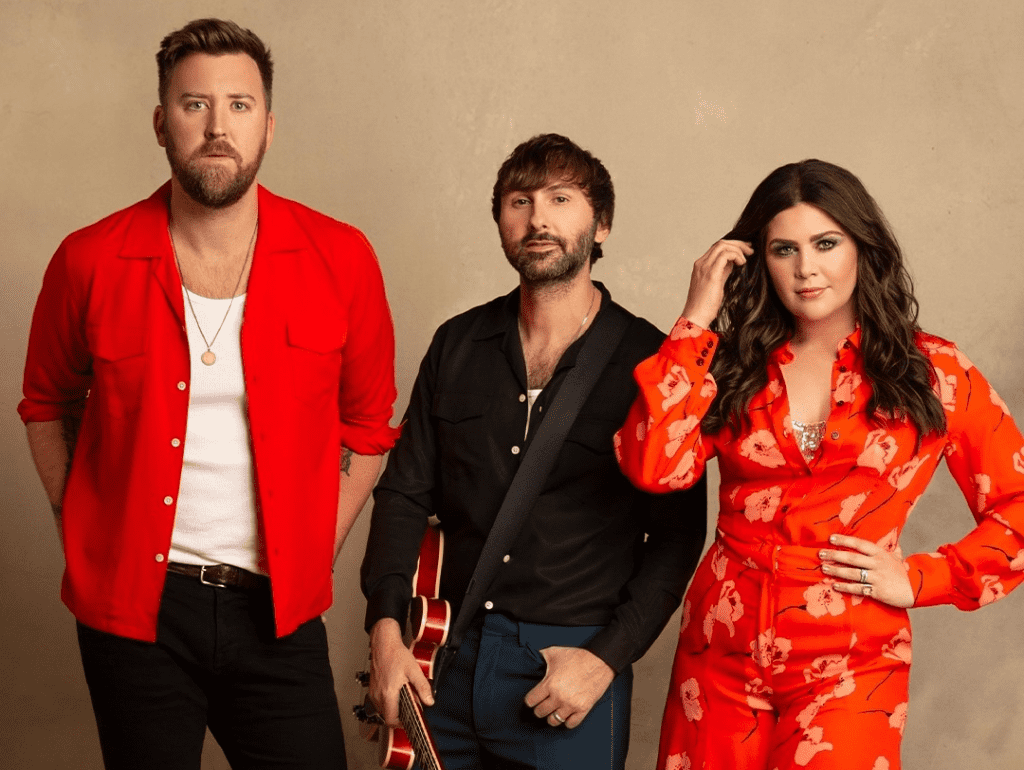 It’s also an uptempo anthem that’s made for live performances, reminding all three bandmates that there will be a time in the future when they can resume touring.

“Hillary sent it to Charles and I and immediately I was transported to the stage, the summer amphitheaters that we get to do in country music and that we all love,” Haywood goes on to say. “I think this is the song that is hopefully [going to] propel us to the end of this pandemic, and getting some positive music out there to let us start getting ready for…shows again. That’s our hope. We’re kinda waiting on the green light for that, but if we’re able to do it, we’re hoping this song will be the one to get us there.”

On a more sobering note, “Like a Lady” offers a message of confidence and empowerment for young girls. That’s something that Scott is acutely aware of, not only as a role model to her younger fans, but also as a mom to three young daughters.

“The example I wanna set for them is that grace — giving grace to yourself and to others — is a great way to live. And to be kind,” the singer says. “Our girls are at the ages where they’re watching everything I do and everything I say. The way I talk to myself, and the way I talk about myself, they’re paying really close attention to [that.]”

Going through the challenges of the past year taught the band the importance of leaning on each other, as well as setting the right example for their children.

“We know what we stand for. We know what example we wanna leave for our kids,” Kelley reflects.

Scott adds that the best way she can set a good example for her daughters is to lead by example, especially when that means digging into difficult, personal work and self-reflection.

“Over these last several months especially,” she notes. “Just trying to dig into the personal work, so I am the strongest I can be for that.”