Lady A will soon expand on their What A Song Can Do project with the release of a full, 14-track…

Lady A will soon expand on their What A Song Can Do project with the release of a full, 14-track album.

Out October 22, the Dann Huff-produced album will include What A Song Can Do‘s previously released seven tracks, plus seven brand new songs.

“We’ve rediscovered our purpose, and it’s to entertain and spread a positive message – I really truly believe that,” Charles Kelley said in a statement. “I want our legacy to be songs that make people feel good. But, I also think there’s more to our story that hasn’t been written yet.”

The GRAMMY-winning trio also shared the news on social media, writing, “As we set out to make this record, we can’t help but look back and see how much this past year has transformed us. The good and the bad; this record comes straight from the most vulnerable places in our hearts and has felt like a love letter to our fans from the very start.”

The news comes as Lady A‘s Top-15-and-rising single, “Like a Lady,” continues to makes waves at country radio with a message of female empowerment and self love.

Along with the official album announcement, Lady A shared the new track, “Where Would I Be.” The track, which was co-written by David Garcia, Natalie Hemby and Jordan Terry Minton, can be heard above.

What A Song Can Do is available for pre-order HERE.

Fans can catch Lady A on their headlining What A Song Can Do Tour now with special guests Carly Pearce, Niko Moon and Tenille Arts. 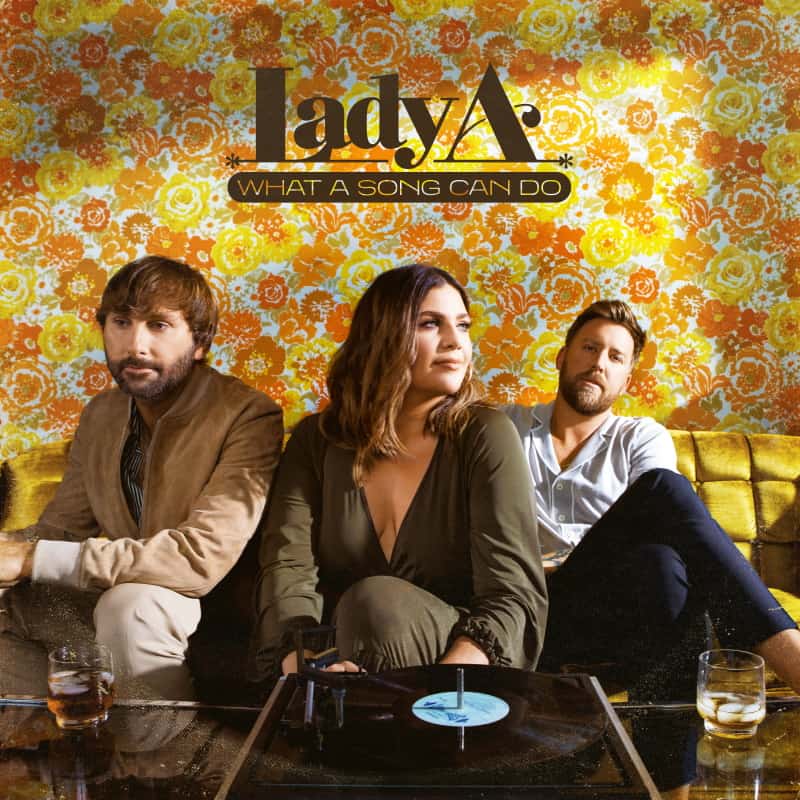