Carrie Underwood released her third studio album, Play On, on this day in 2009.

Play On produced several radio hits, including the chart-topping singles “Cowboy Casanova”, “Temporary Home” and “Undo It,” as well as the fan-favorite track, “Mama’s Song.” 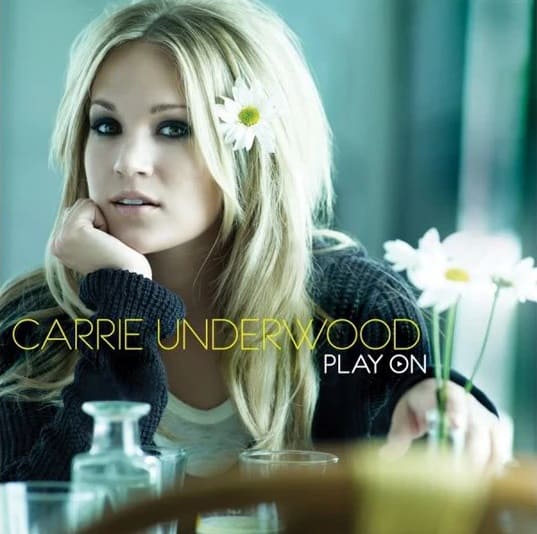 The album was praised by fans and critics alike and received nominations for Album of the Year at the ACM and CMA Awards. The project took home the title of Favorite Country Album at the American Music Awards in 2010.

To date, Play On has sold over three million copies worldwide and has been certified 3x Platinum by the Recording Industry Association of America (RIAA).

As of 2020, Carrie Underwood has released a total of six studio albums and one full-length Christmas album.