Peaceful protests turned violent in Nashville on Saturday (May 30) when looters took to the streets of Music City and destroyed storefronts and set fire various buildings, including the Nashville courthouse.

As the protestors moved to Broadway, Twitter exploded with comments about Nashville’s famed Ryman Auditorium and questions about whether or not the iconic venue sustained damage.

Yihyun Jeong, a reporter for The Tennessean, cleared the air, revealing that the Ryman sustained minimal damage. According to Jeong’s post on Twitter, only one of the venue’s windows was smashed. Security on-site confirmed that was the only damage to the Ryman.

One window got smashed at the Ryman Auditorium. Security outside said no other damage. pic.twitter.com/16EnAaQYXn

Earlier in the day, a peaceful protest took place in Nashville where thousands took to the streets to demand justice for the murder of George Floyd and to demand an end police brutality. 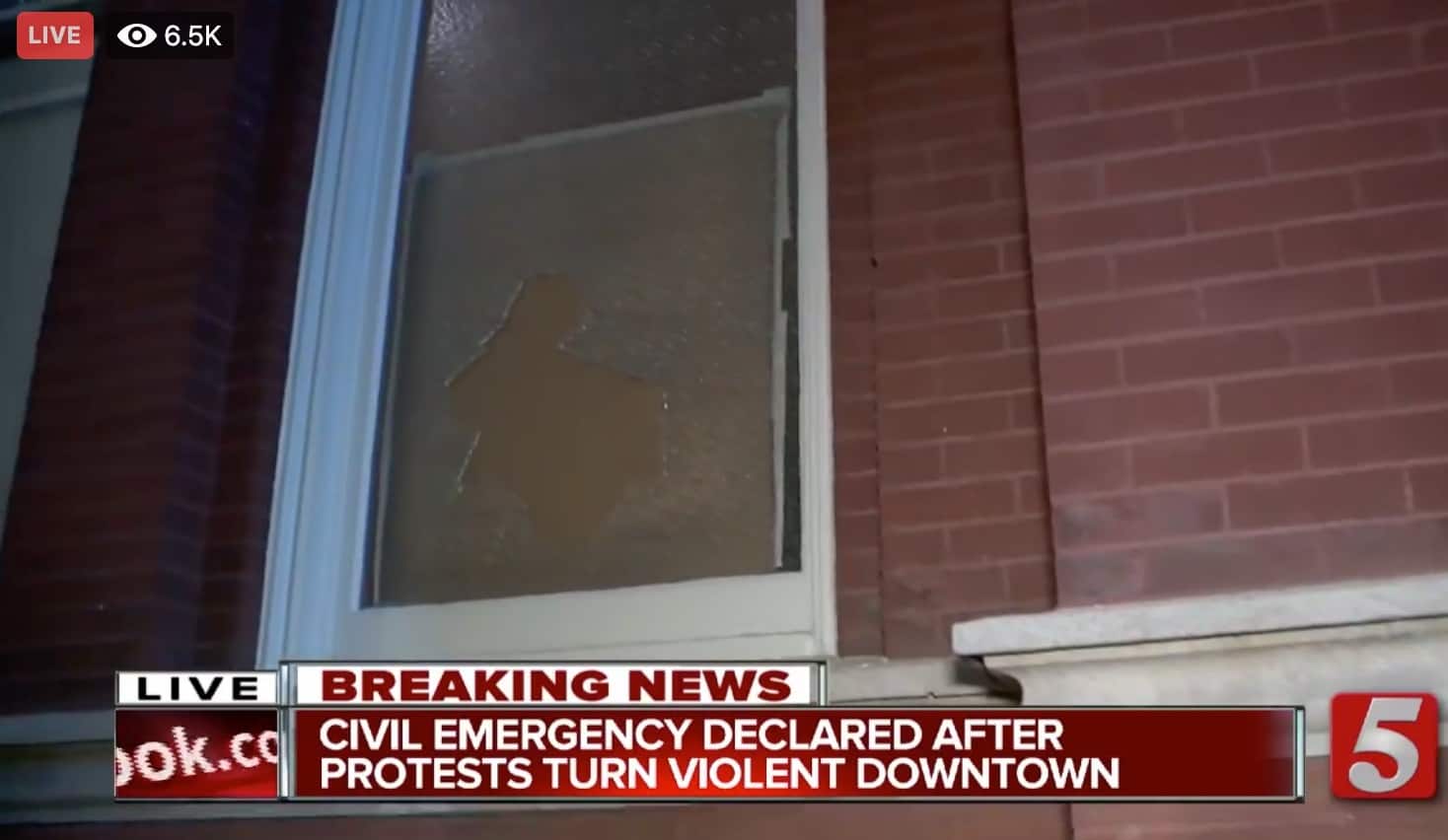 A News Channel 5 report confirmed another window was damaged.