Tim McGraw, who released an expanded version of his album Here On Earth earlier this year, is also an accomplished actor, having appeared in films such as Tomorrowland, The Blind Side and Flicka.

While he’s had the chance to star alongside some of the biggest names in the business, McGraw still isn’t 100-percent comfortable watching himself on the big screen. In fact, during an interview with KMLE in Phoenix, the superstar shared that he has never even seen the movie Four Christmases, in which he appears alongside Reese Witherspoon and Vince Vaughn. 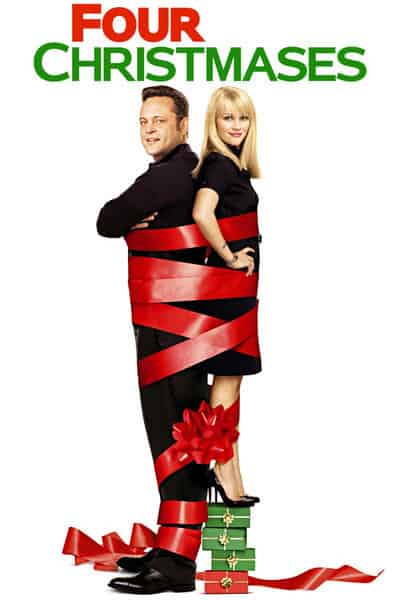 “I’ve never seen Four Christmases. Never seen it. I saw the trailer and I’m like, ‘oh, I’m never, I can’t look at myself like that for an hour and a half, two hours, heck no,’ ” McGraw explained. “I don’t even like to hear myself, much less look at myself.”

Released in 2008, Four Christmases found McGraw playing the role of Dallas, the immature younger brother of Vaughn’s character Brad. The Louisiana native took his role very seriously and ended up gaining 25 pounds to play the part.

“The funny thing about this movie was it was an amateur UFC Cage fighter, and you see ’em on TV and they’re all cut and muscular,” McGraw told GAC in 2008. “But I thought this guy is a redneck amateur, so it’s not gonna be guys that look like that that’s back there doing it. So I thought I’ll look like a strong guy, but a little overweight and kinda backyard, a having-a-few-beers-and-jump-in-the-cage sort of guy. And I show up and Favreau is a pretty big guy, and he had been working out like crazy, so he was all cut and svelte and everything else. So I show up and I’m the fat guy on the set.”

After his role, McGraw vowed to get fit and he’s been on track with his diet and exercise ever since.

Soon, Tim McGraw will make his much-anticipated debut as James Dutton in 1883, the prequel to Yellowstone.