Could Betty Maxwell be the next American Idol?  The Warner Robbins, Georgia native was crowned Miss America in 2016 and…

Could Betty Maxwell be the next American Idol?

The Warner Robbins, Georgia native was crowned Miss America in 2016 and sang her way through the competition with classical opera. She’s been singing since she was just three years old and says her biggest dream is to be the voice of a Disney princess, but Idol judge Katy Perry has other plans for her.

Maxwell, who brought her Miss America crown along for her audition, introduced herself to Perry, Lionel Richie and Luke Bryan and went on to share a cover of  “A Moment Like This” by Kelly Clarkson. 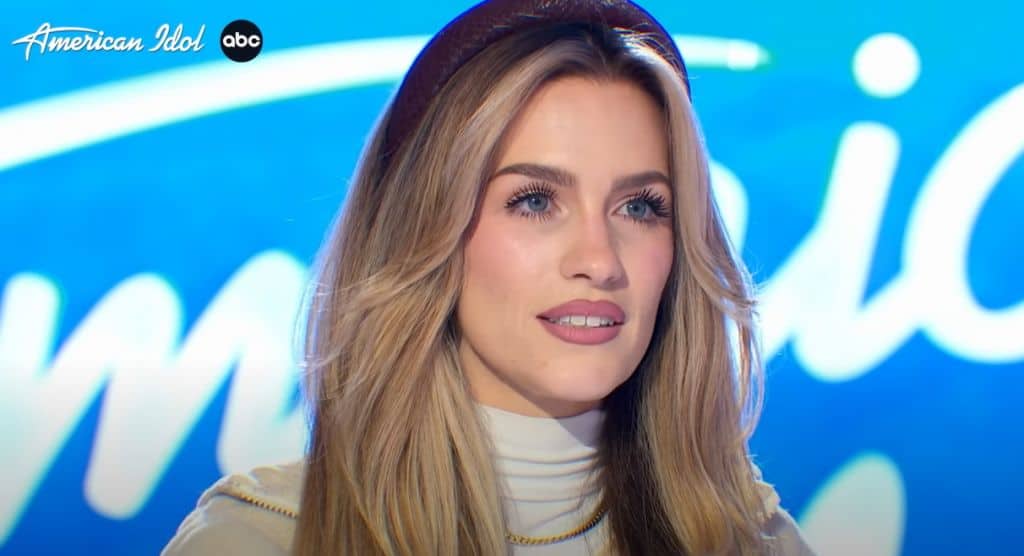 Her performance seemingly impressed the judges, but Perry then asked, “Do you sing country?”

“I can sing country,” Maxwell declared as she went on to sing Carrie Underwood‘s “Jesus, Take The Wheel.”

Following her performance, Bryan told her, “So listen. Pageant girls sing like pageants girls. You don’t sing like a pageant girl. You sing like a real singer.”

“There’s a lot to work with,” Perry chimed in.

Perry encouraged her to stick to one genre as well.

“I think you could be country,” she said.

Betty Maxwell was open to the idea, telling her, “When I moved to Nashville, that was where my heart was. I love country music.”

The former Miss America earned a “yes” from all three judges and is now advancing to Hollywood.

Aaron Westberry Auditions For ‘American Idol’ with Sam Hunt Cover, Luke Bryan Tells Him He ‘Will Melt Hearts’
Luke Bryan Says Mike Parker Has ‘The Potential To Be Truly Amazing’ After He Sings ’90s Country Hit on ‘Idol’