Out Friday, February 26, the project includes covers of standards and classics made famous by Frank Sinatra.

The album was produced by Buddy Cannon and Matt Rollings and recorded at Capitol Studios in Hollywood (where Sinatra recorded albums from March 1956 to November 1961).

Nelson and Sinatra were close friends and musical colleagues. In the 19080s, Sinatra opened for Nelson in Las Vegas and the pair appeared together in a PSA for NASA’s Space Foundation.

“I learned a lot about phrasing listening to Frank,” Nelson previously shared in an interview with AARP magazine. “He didn’t worry about behind the beat or in front of the beat, or whatever-he could sing it either way, and that’s the feel you have to have.”

That’s Life will be available on CD, 12″ vinyl LP and digital formats. The album is available for pre-order now. 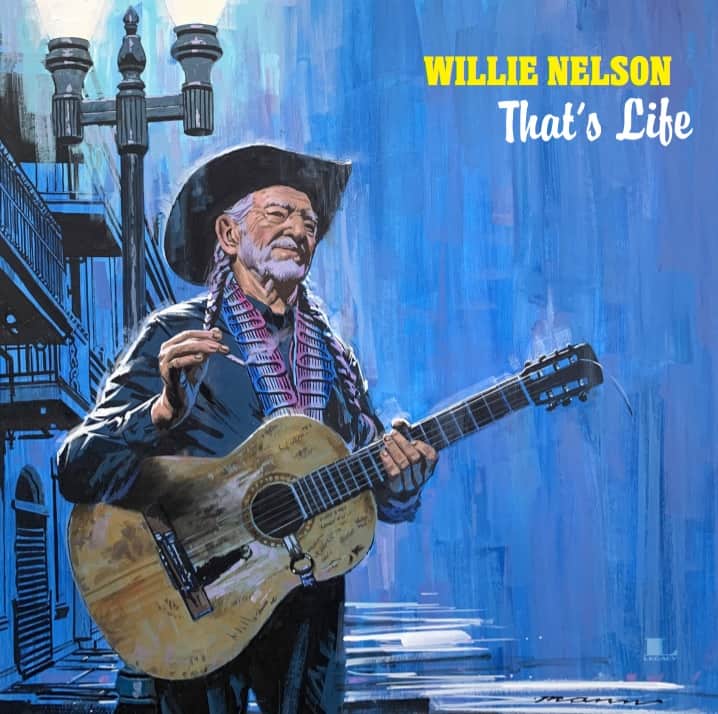