Popular reality shows like American Idol and The Voice have produced successful recording artists such as Carrie Underwood, Scotty McCreery,…

Popular reality shows like American Idol and The Voice have produced successful recording artists such as Carrie Underwood, Scotty McCreery, Lauren Alaina and Cassadee Pope, just to name a few. But those same programs have also failed to make the right call when it came to moving certain hopefuls forward in the process. In fact, some of today’s biggest country stars have actually tried their luck in the reality game only to get cut early on.

Here are eight artists who faced rejection while auditioning for TV shows like American Idol and The Voice.

The reigning CMA Male Vocalist of the Year, Luke Combs, once auditioned for The Voice and surprisingly, it did not pan out.

“I was on spring break a few years ago when ‘The Voice’ was having auditions in Atlanta, Georgia. In my audition round, I was the only guy and you get about thirty seconds to sing. I made it to the next round that was at a studio, and then made it to the next cut. They had four audition cities and narrowed it from about 10,000 to 200 people. Then you don’t know if you made it to the show for a few months,” the North Carolina native once recalled to Whiskey Riff. “I made it through those rounds with the producers, but I got a letter saying I wasn’t ‘interesting’ enough for the show’s ratings so I didn’t get to the show. But it gave me a lot of confidence because I was good enough voice wise to make it through all those producer auditions.”

Years later, longtime The Voice coach Blake Shelton was asked about the situation during a radio interview and was left nearly speechless.

“He told me that story…there’s no way around it, it’s embarrassing,” Shelton said. “Let’s just face it.”

Maren Morris burst onto the music scene with her infectious single, “My Church.” But her rise to stardom was no overnight success. In fact, she went through the grueling audition process for multiple shows, including American Idol, The Voice and America’s Got Talent, only to get rejected by, well, all of them.

“There were a ton that I didn’t make it to, thank God,” Morris told Andy Cohen on an episode of Watch What Happens Live. “Now people cover my songs for their auditions on those shows. So it’s like, not only is it really nice to have my song on a national television show, I get to collect the check and have some sweet revenge.” 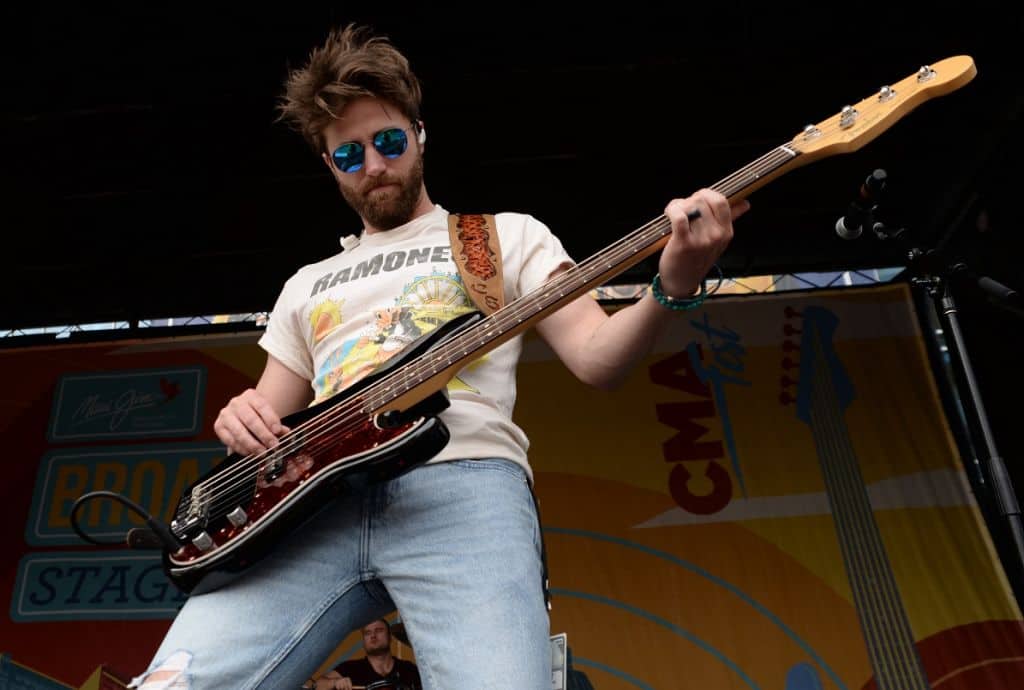 They say the blend of harmonies between sibling singers is unmatched. That rings true for country singer Colton Swon. As a solo artist, the Oklahoma native made it into the top 48 in Season 7 of American Idol before he got cut. Fortunately for him, his road to success didn’t stop there. It reached a high point when he auditioned with his brother, Zach on The Voice. The talented two turned chairs with their tight harmonies during their blind audition performance of Tom Petty’s “American Girl.” The Swon Brothers made it all the way into the top three of The Voice finale.

At 22-years-old, Mickey Guyton auditioned for Season 8 of American Idol. Her run on the show didn’t last long, however. She was axed right before the live shows. Soon enough, she signed to Capitol Nashville and even earned a nomination for New Female Vocalist of the Year at the 2016 ACM Awards. In 2020, Guyton’s career climbed to new heights with the release of her critically acclaimed EP, Bridges. The talented vocalist continues to impress and forge her own path within the country music genre.

Kane Brown watched as American Idol opened up doors for his childhood friend and former classmate, Lauren Alaina, who took the runner-up spot on the show back in 2011. His audition didn’t produce the same outcome as Alaina’s. However, he did make it onto The X Factor but quit when producers tried to convince him to join a band.

Nevertheless, he gained popularity with his own YouTube covers on songs like Lee Brice’s “I Don’t Dance” and George Strait’s “Check Yes or No.” Now, he has a lot to be proud of with a handful of No.1 singles and platinum releases under his belt.

She put out four No. 1 studio albums, sold millions of records, and earned seven Grammys as the third member of Lady A. But long before Hillary Scott became the co-lead singer of a trio, she took her talents to American Idol, not once, but twice. The now mom of three never made it past the preliminary rounds of the reality TV competition program.

“I never got to see [the judges]. I literally performed for the production assistants and the interns, and I just didn’t make it,” she recalled to Entertainment Tonight.

Years later though, Scott guest-starred as a mentor on rival show, The Voice. 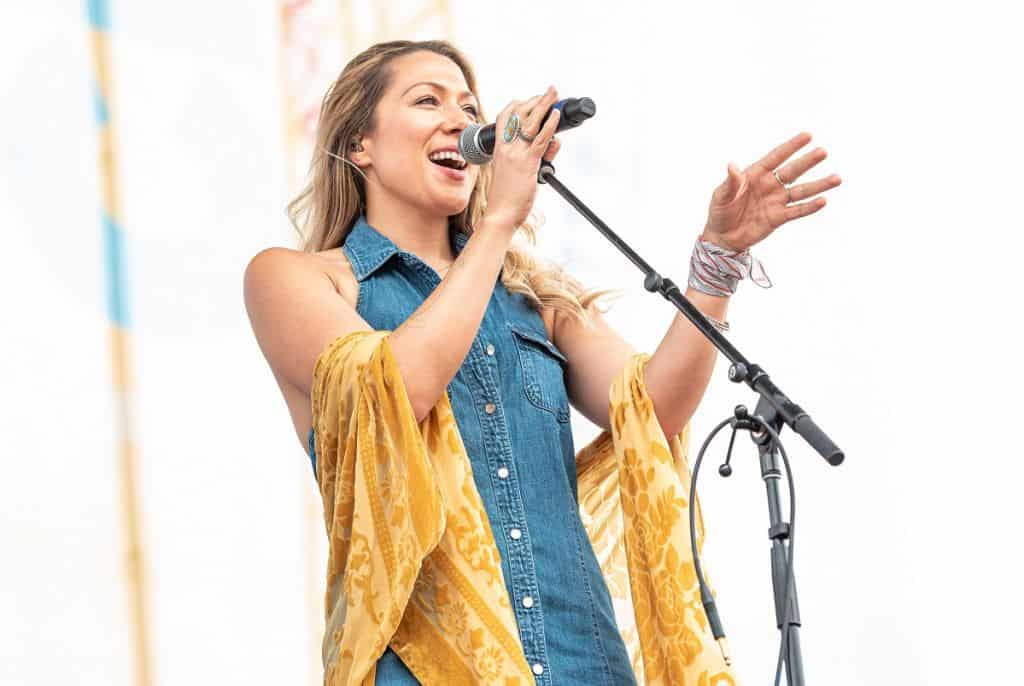 Like Scott, Colbie Caillat was overlooked both times when she auditioned for American Idol during its run on FOX. She actually belted out her original song “Bubbly” during her second tryout, but producers weren’t so bubbly over the catchy hit. Even though Caillat didn’t wow the creators of the show, she admitted she wasn’t quite ready for stardom at the time.

“I was shy. I was nervous. I didn’t look the greatest. I wasn’t ready for it yet,” She said during an interview with USA Today (per Rolling Stone). “I was glad, when I auditioned, that they said no.”

It might come as a surprise to some country music fans that Chris Lane has a twin brother. The country singer auditioned with his identical twin, Cory, during Season 7 of American Idol. But unlike the Swon Brothers, this duo didn’t get very far in the reality show sphere. They used their audition to showcase an original rap song that failed to impress judges Simon Cowell, Paula Abdul and Randy Jackson. Despite their setback, the Lane brothers went onto make music together in a band with Cory on the drums. Then, in 2015, Chris topped the charts as a solo act with his single, “Fix.” Lane’s latest single, “Big, Big Plans,” also reached the top of the charts.

One of Garth Brooks’ Biggest Hits Helped Kelly Clarkson Navigate the Pain of Her Divorce
WATCH: George Strait Sweetly Dedicates ‘I Cross My Heart’ To Wife Norma On Their 50th Anniversary