After The Chicks’ now-infamous exile from the country mainstream, it seemed to many as if the band might never recover….

After The Chicks’ now-infamous exile from the country mainstream, it seemed to many as if the band might never recover. But despite their subsequent hiatus and the cloud of controversy that surrounded their story, The Chicks’ musical legacy never faded away. Hits like “Wide Open Spaces,” “Cowboy Take Me Away” and “Long Time Gone” endured in the genre’s canon, continuing to appear in fans’ listening rotation and in artists’ cover selections.

When The Chicks started teasing the project that would ultimately become Gaslighter a couple of years ago, they still had a huge fan base who couldn’t wait to hear new music. The buzz surrounding the prospect of new music was a testament to their staying power, and fans’ response only intensified as the release of their album neared. And when it finally came out in July, Gaslighter proved in five key ways that The Chicks’ future in music will last as long as they want it to. 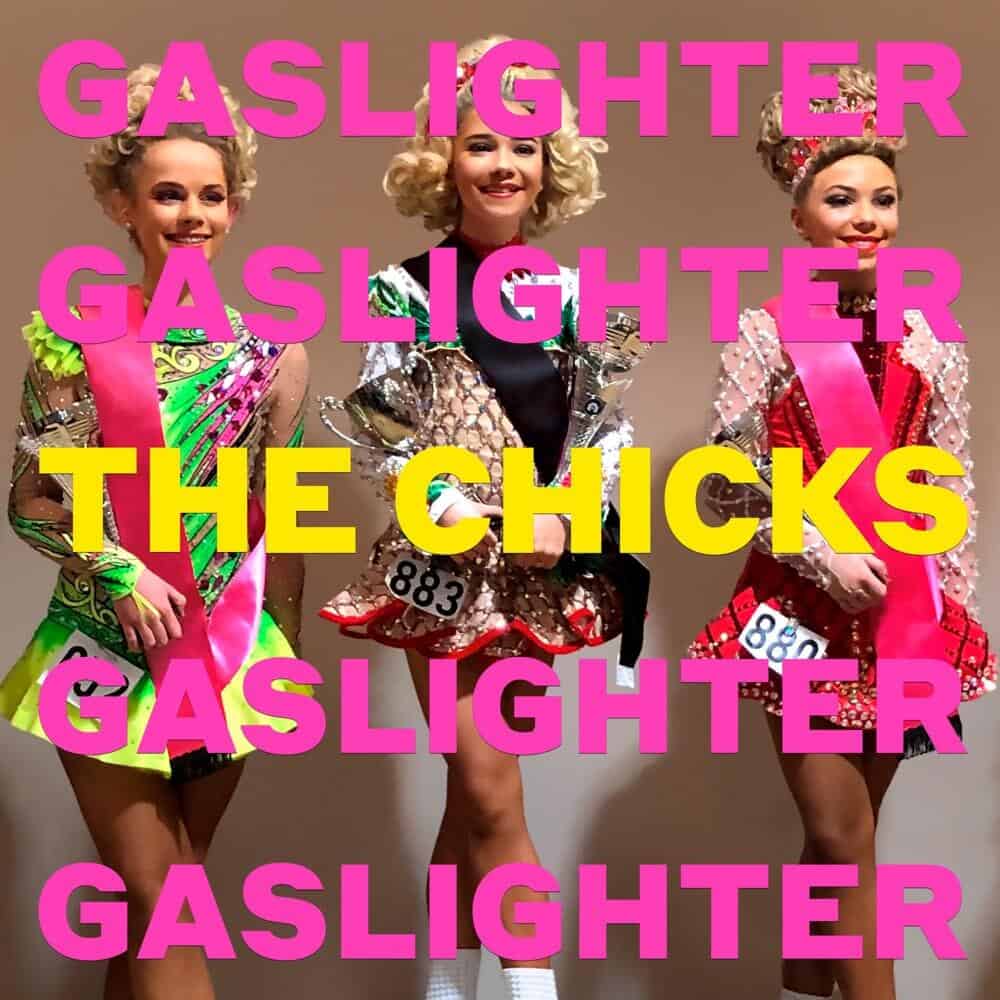 1. They’re Doubling Down on Their Roots…

The Chicks aren’t courting country radio anymore: They haven’t made many appearances on radio shows to promote Gaslighter, nor are they expending much energy pushing its title track and first single to stations. They may have moved away from some of the trappings of the country industry; however, they never strayed from country music as a style.

From their trademark twangy harmonies to prominent banjo and fiddle lines from bandmates Emily Strayer and Martie Maguire, the band unflinchingly embrace their country roots on Gaslighter.

It’s not just the sound of this project that makes it country, either. From top to bottom, it’s a classic country divorce album penned from Maines’ experience during the dissolution of her 20-year marriage to actor Adrian Pasdar, so transparent and specific that Pasdar tried to keep The Chicks from releasing some of its songs on the grounds that it violated a confidentiality clause in the couple’s pre-nuptial agreement.

From the cutting lyrical specificity of revenge anthem “Tights on My Boat” to the out-and-out heartbreak of “Everybody Loves You.” Gaslighter has what it takes to speed into canonization as one of the genre’s all-time great breakup records, and there’s nothing countrier than that level of storytelling and sadness.

The Chicks announced in June 2020 that they were dropping the “Dixie” from their name, a decision that they didn’t immediately comment on, but later explained that they wished to “meet the moment” of the Civil Rights movement sweeping across the U.S. and beyond.

In tandem with the debut of their shortened new moniker, The Chicks released “March March,” an anthemic protest tune off Gaslighter that describes “Watchin’ our youth have to solve our problems / I’ll follow them so who’s comin’ with me / (Half of you love me / Half already hate me.”

The song’s music video further underscored the band’s commitment to supporting progressive causes, showing a montage of images of Black Lives Matter protests and opening with the quote “If your voice had no power they wouldn’t try to silence you.” The clip ends with a list of Black men and women who have been killed by police and white citizens.

While social justice and change isn’t the only thing at the heart of Gaslighter, it’s certainly an important component of The Chicks’ new body of work, cementing the band’s decision to remain at the forefront of the progressive movement and use their platform to give voice to these causes.

3. Their Ballads Are as Gripping as Their Barn-Burners

The added maturity afforded by 14 years of living since they last put out an album affects The Chicks’ songwriting style as much as it affects their broad-scope messaging. The first new songs they released ahead of the full project the gloriously angry “Gaslighter” and the anthemic, self-confident “Julianna Calm Down.”

But listening to the full album, some of Gaslighter’s most gratifying moments are also its quietest. The band isn’t afraid to allow space between their phrases in ballads like “Hope it’s Something Good” and “Set Me Free,” providing moments of quiet vulnerability that coexist with, and don’t contradict, their loud, powerful counterparts. More than anything, The Chicks have learned to run away from their loneliness. This divorce album reflects as complex, counterintuitive an experience as a messy breakup is in real life.

4. Their Songwriting is as Sharp as Ever

The Chicks have always had a knack for storytelling, but that’s more apparent than ever on Gaslighter. Having heard the title track and knowing about Maines’ divorce from Pasdar, most fans probably went into the album expecting some deliciously thorny kiss-off lines, and Maines delivered plenty.

But the best writing on the album arguably comes in to play when the trio are singing about their kids, and how divorce has affected their families.

“I had no words for you that Saturday / As we both watched our entire worlds change,” Maines sings in the tender “Young Man.” “Your hero fell just as you came of age / And I had no words, but now I know what to say…”

It’s a powerful topic, and relatively little covered in country music, compared to the more obvious storyline of a breakup from the perspective of the two people who go through it firsthand.

5. They’ve Got a Bond That Can’t Be Broken

Being in a band is famously difficult even if you don’t wind up becoming the target of sweeping vilification from a huge chunk of your fan base. Scheduling logistics, internal power politics and creative differences can all get in the way. In a recent Washington Post feature, another country trio, Midland, admit that they work actively on maintaining healthy relationships with each other in order to secure the group’s longevity. It’s a tricky balance to maintain for anybody, and that The Chicks have managed to keep their core bond harmonious for so long, over so much tumult, is no small feat.

The trio has stuck together through both personal and professional ups and downs, and in Gaslighter, their love for each other seems stronger than ever. In “My Best Friend’s Weddings,” Maines remembers meeting Pasdar at Strayer’s first wedding. Some two decades later, at the close of the song, both bandmates’ marriages have ended, but Strayer is tying the knot with a new love, and Maines is settling into the pleasure of her own company.

That’s true on every level for The Chicks, whose musical and personal bond spans decades, husbands and career highs and lows. The love they have for each other has been strengthened through test after test, and it’s the secret weapon for the future of their band.