Lady A is celebrating the one year anniversary of OCEAN with the release of a deluxe edition of the project.

Out Friday (Nov. 20), OCEAN DELUXE EDITION features six additional tracks, including live versions of “What If I Never Get Over You” and “Let It Be Love.” The expanded release also includes two versions the trio’s hit “Champagne Night” as well as “Heroes,” a collaboration with ACM Entertainer of the Year Thomas Rhett.

“It’s crazy to think this album is only turning a year old because it has already been part of so many moments for us as a band,” Lady A‘s Hillary Scott shared in a statement. “We wanted to share our appreciation with our fans with a couple of never released tracks we thought they might like and put a spin on some others that have been fun to play around with during quarantine.” 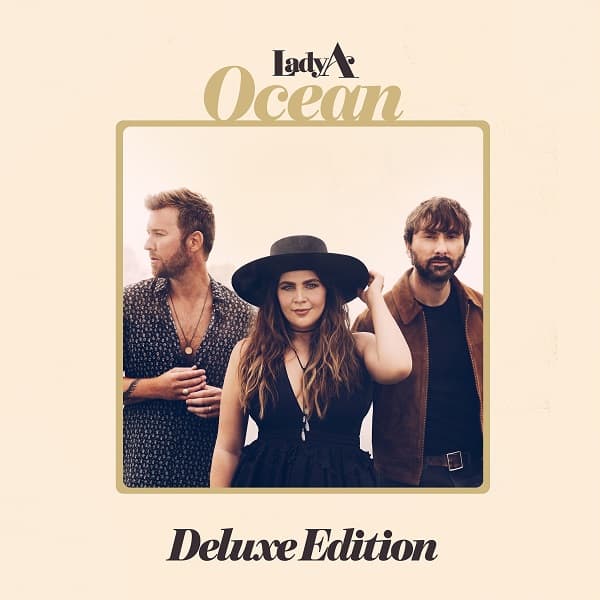 1. “What If I Never Get Over You”
Written by Sam Ellis, Jon Green, Ryan Hurd, Laura Veltz

4. “You Can Do You”
Written by Dave Haywood, Charles Kelley, Corey Crowder, Jordan Schmidt

6. “Be Patient With My Love”
Written by Charles Kelley, Dave Barnes, Ben West

9. “On A Night Like This”
Written by Dave Barnes