Dubbed Gold Chain Cowboy, the project was produced by Jon Randall and features 10 tracks, each written or co-written by the Texas native.

Along with the announcement of the album, McCollum shared the brand new track, “Rest Of My Life.” Click below to listen.

Gold Chain Cowboy also features the chart-topping “Pretty Heart” as well as McCollum’s latest radio single, “To Be Loved By You.” It follows the release of his Hollywood Gold EP, which was the top-selling debut country EP of 2020.

Fans can catch the rising star on tour with Dierks Bentley later this year. 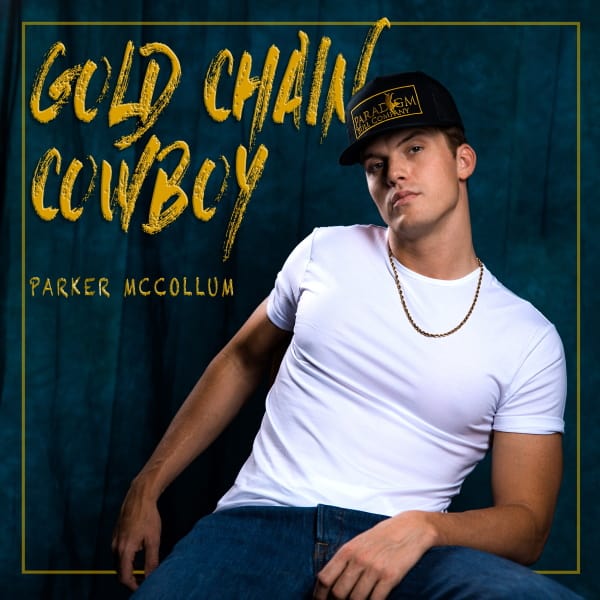