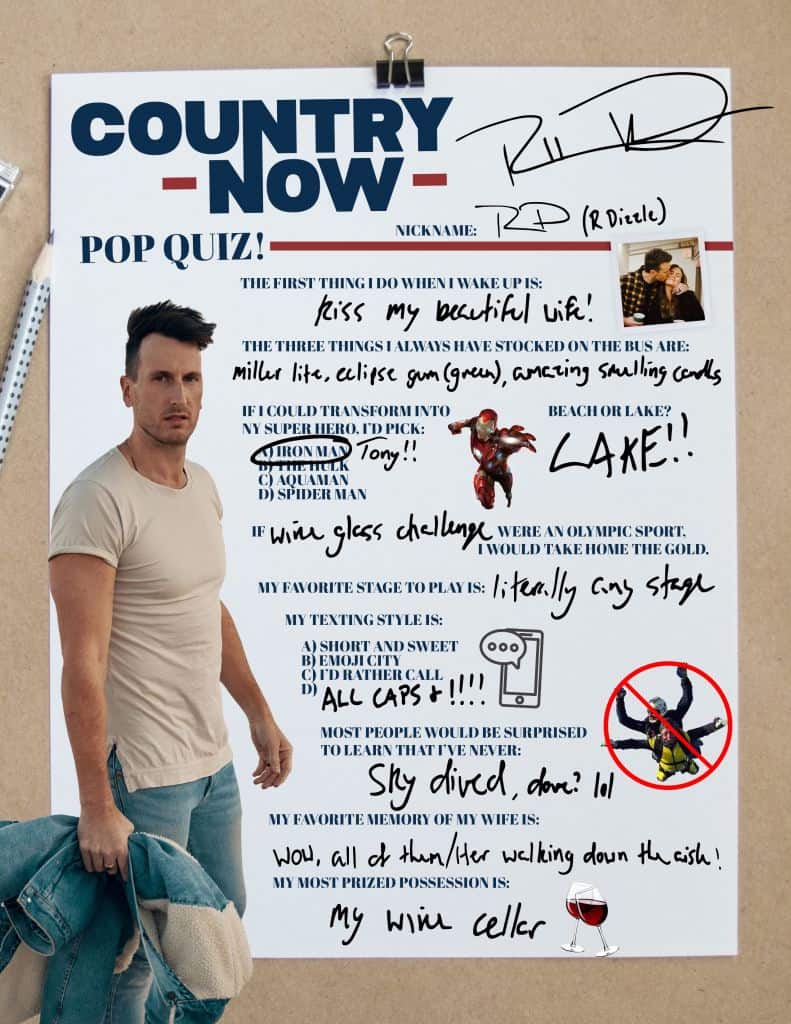 Russell Dickerson’s latest single, “Love You Like I Used To,” continues to make an impact at radio. Co-written by Dickerson alongside Parker Welling and Casey Brown, the soaring ballad is initially set up like a breakup song, however, he goes on to reveal he doesn’t love his partner like he used to because he loves her more now than ever before.

The song is the lead single from his much-anticipated sophomore album and is very personal to the Tennessee native.

“The beginning of this song is intentionally different from me,” the soon-to-be father previously explained about the song. “It makes you think it is a breakup song, but it is really a lead up to how great loves evolve and get better over time. Like all of my songs, I’ve lived it. I started dating my wife 10 years ago, and it is true—I don’t love her like I used to, and I think a lot of people will be able to relate to this song. It’s a really special song that I’m crazy proud of!”

The recently released music video brings the song to life, and even features a twist in the storyline, just like the song. Click below to watch.

The country hitmaker sat down to complete the Country Now Pop Quiz where he revealed some fun facts about himself. Does he prefer the beach or the lake? What’s his most prized possession? What is his most favorite memory of his wife? Check out the Pop Quiz above to learn more about the “Love You Like I Used To” singer.

The Profile: Carly Pearce Spreads Her ‘Country Music Wings’ – And Soars – On ’29: Written In Stone’