Luke Bryan helped an 85-year-old fan celebrate her birthday with a moment that she will likely remember forever. After the…

Luke Bryan helped an 85-year-old fan celebrate her birthday with a moment that she will likely remember forever.

After the country hitmaker noticed a sign in the crowd that read, “Luke, Strip it down for Grandma’s 85th Birthday,” Bryan jumped off the stage to join the woman in the crowd to serenade her with a single from his 2015 album, Kill The Lights.

Bryan later took to social media to share a clip of the unforgettable moment he shared with “grandma” in Bristow, Virginia on July 21.

“@twolanebrewing is for anyone above the age of 21. Including grandma,” Bryan captioned the clip. ”Love ya Bristow #RaisedUpRightTour”

In the clip, Bryan is seen singing the tune to the woman before he gives her a Two Lane beer and they share a hug.

Bryan is currently in the midst of his Raised Up Right Tour, which kicked off on June 9 in Charleston, West Virginia.

The trek also features support from Riley Green and Mitchell Tenpenny and continues through October 28, where it will wrap up in Jacksonville, Florida.

“My favorite place to be is on stage performing to country music fans,” Bryan previously shared. “So thankful every night when I walk out on that stage and know you are there to have a blast along beside me. It never gets old!”

The tour name comes from the lyrics of Bryan’s previous single “Up.”

Fans can now stream his new single, “Country On.”

The just-released tune was the most-added song at country radio upon its release. According to Country Aircheck, 91 country radio stations added the song to rotation on its official impact date.

Co-written by Mark Nesler, David Frasier, Mitch Oglesby, and Styles Haury, and co-produced by Jeff Stevens and Jody Stevens, the song shouts out farmworkers, truckers, first responders, soldiers and more and encourages those perseverant individuals to “Country On,” or in other words, keep going.

“Hey fireman, boys and girls in blue/ We could sure use a lot more like you/ You come runnin’ in anytime, anything goes wrong/ Country on/ Hey soldier, wherever you might bе/ Hats off to keepin’ us free/ All our thoughts and prayers ’til you get back home/ Country on,” he sings while Sarah Buxton provides background vocals. 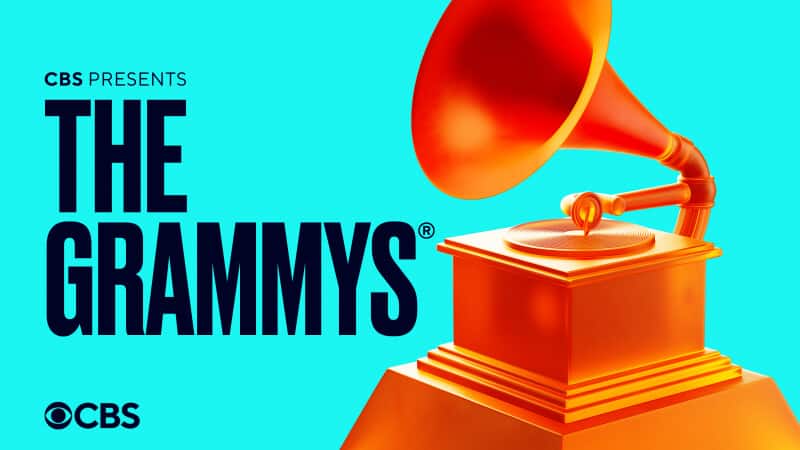