Bobby Bones & The Raging Idiots surprised fans with the release of Live In Little Rock on Thursday (April 2).

The eight-song collection, which arrives on Bones’ 40th birthday, was recorded in his home state of Arkansas during their recent ‘It’s Just The Two Of Us…Sorry’ Tour. The surprise release includes the fan-favorite track “The Target Song” and other new cuts like “It’s Not You, It’s Me” feat. Emma Klein and “Can’t Say That (In A Country Song).”

“When we started The Raging Idiots years ago, our main goal was to make people laugh and spread positivity however we could,” Bones said. “Everyday life has drastically changed the last few weeks and people are unable to get together and celebrate the way they planned, so I wanted to try to share some laughs on my birthday and hopefully it brings smiles when people need it the most!”

Bobby Bones will return to host this Saturday’s broadcast of the Opry live on Circle at 8 pm ET. On Sunday, the multi-media personality will appear on ACM Presents: Our Country, airing April 5 at 8pm ET on CBS. 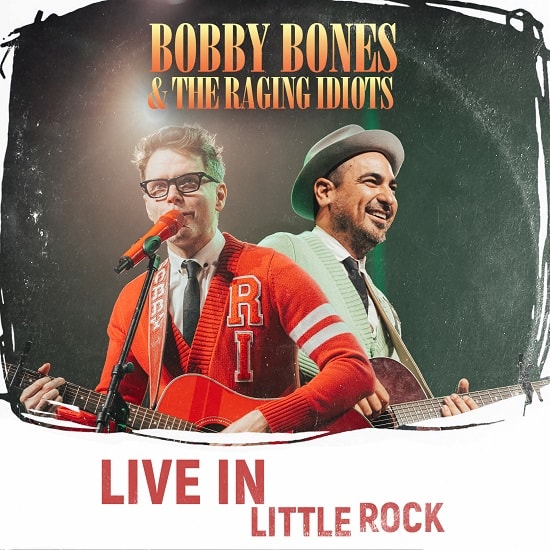 8) “These Are the Things I Like”
(Bobby Bones, Jim Beavers, Brandon Ray)