Hot on the heels of the release of his debut EP, Didn’t Go Too Far, buzzed-about country newcomer and Country Now Artist To Watch Conner Smith made his debut on NBC’s TODAY Show on Thursday (Jan. 27).

Appearing during TODAY with Hoda & Jenna, Smith reflected on his journey as an artist and songwriter before taking the stage to perform his debut single, “Learn From It.”

Hoda Kotb and Jenna Bush Hager sang Smith’s praises before playing a video of him as a 12-year-old playing in the Little League World Series where he shared his dreams of becoming a songwriter ahead of the big game.

“It was wild to watch that with my screen next to it,” the 21-year-old admitted following the clip. “I just want to look at that kid and be like, ‘dude, you’re doing it.'”

Smith went on to call his early success a “such a blessing.”

“That video makes me smile every time,” he added. 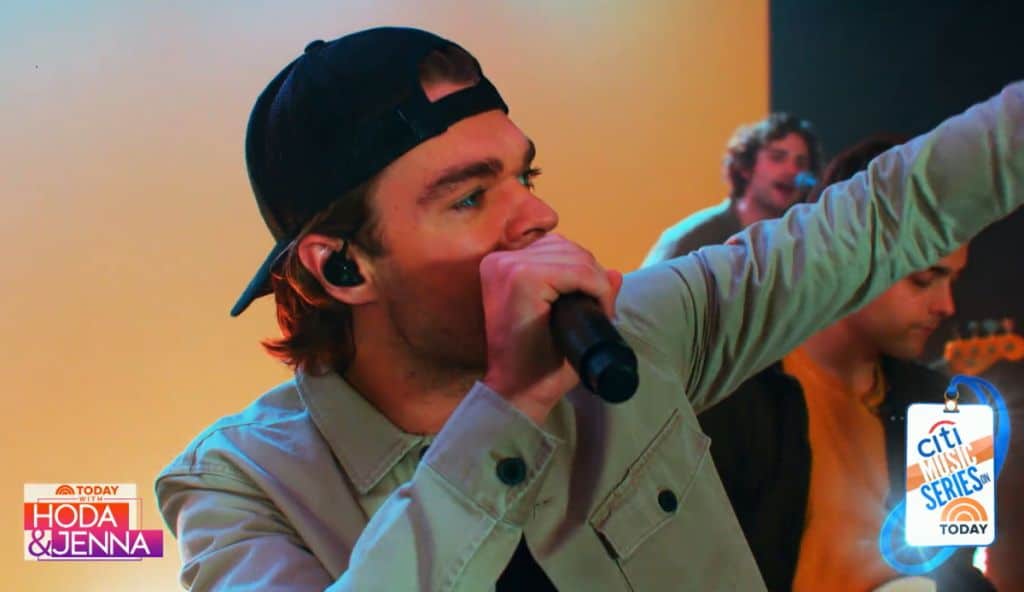 After the brief interview, Smith shared a pre-taped performance of “Learn From It.”

The song is one of six tracks that appears on the country newcomer’s just-released EP.

Smith wrote or co-wrote five of the songs and says the EP showcases all sides of who he is, both personally and professionally.

“’Didn’t Go Too Far’ is a collection of songs that I hope shows people more of who I am – as a writer, an artist, and as a person,” he previously explained. “This group of songs feels like the right way to kick off an exciting 2022. I can’t wait to get this project into the world and get to play these songs live.”

Conner Smith is currently on the road with Ryan Hurd. Later this year, he’ll join Thomas Rhett on the 2022 Bring The Bar To You Tour.