Scotty McCreery recently announced his fifth studio album and fans are more than ready to get their hands on the project.

The album, Same Truck, arrives in September and serves as the follow-up to McCreery’s 2018 album, Seasons Change, which spawned three consecutive chart-topping singles.

As the anticipation for the album continues to build, McCreery has been teasing new songs while on tour and the response has been overwhelming.

“You never know how new songs are going to go over in the live show, but our audiences sure seem to enjoy them from the reaction we’re receiving,” he says.

As the release date inches near, we’ve compiled five fun facts about Same Truck. Check them out below. 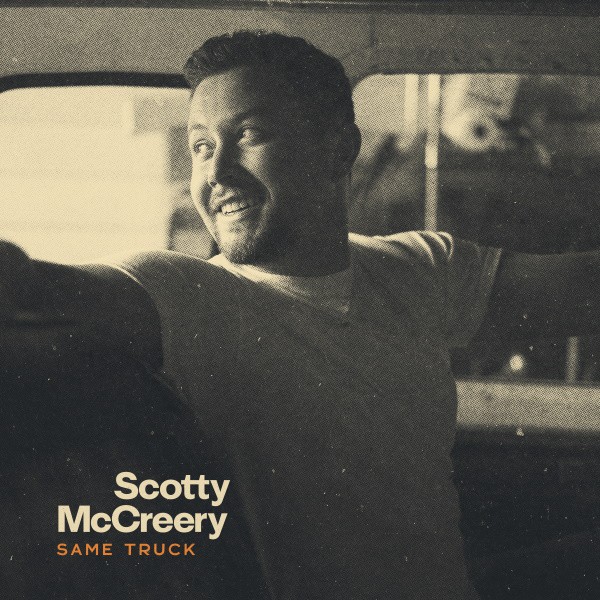 The countdown to the release is ON. There are less than eight weeks until the album drops, but fans can pre-order the project now by clicking HERE.

The North Carolina native dove head-first into songwriting for this album. He co-wrote 10 of the 12 tracks alongside some of Music City’s most sought-after hitmakers such as Ashley Gorley, Zach Crowell, Rhett Akins and Josh Hoge.

3. The project reflects where he’s at in life right now.

“My last album was about me as a young man getting ready to get married,” said McCreery.  “Same Truck is me three years later, taking a moment to acknowledge where I am now as a 27-year-old, happily married man, sharing both what I’ve learned and where I want to go.”

4. Several tracks were inspired by his wife, Gabi.

McCreery’s longtime love, Gabi, inspired several tracks on the Same Truck, including his latest single, “You Time,” and new release, “Why You Gotta Be Like That.”

“My wife Gabi and I had a date night the evening before I wrote ‘Why You Gotta Be Like That’ with James [McNair] and Jordan [Schmidt]. She came downstairs looking gorgeous as usual, and well…the song tells the rest of the story,” he recently shared. “Writing with James and Jordan is always so much fun, and I think that genuine feeling comes through in the song as well.”

5. He originally cut over 20 tracks for the album.

The American Idol winner recorded 23 tracks for the album and ended up whittling the number of tracks down to 12.